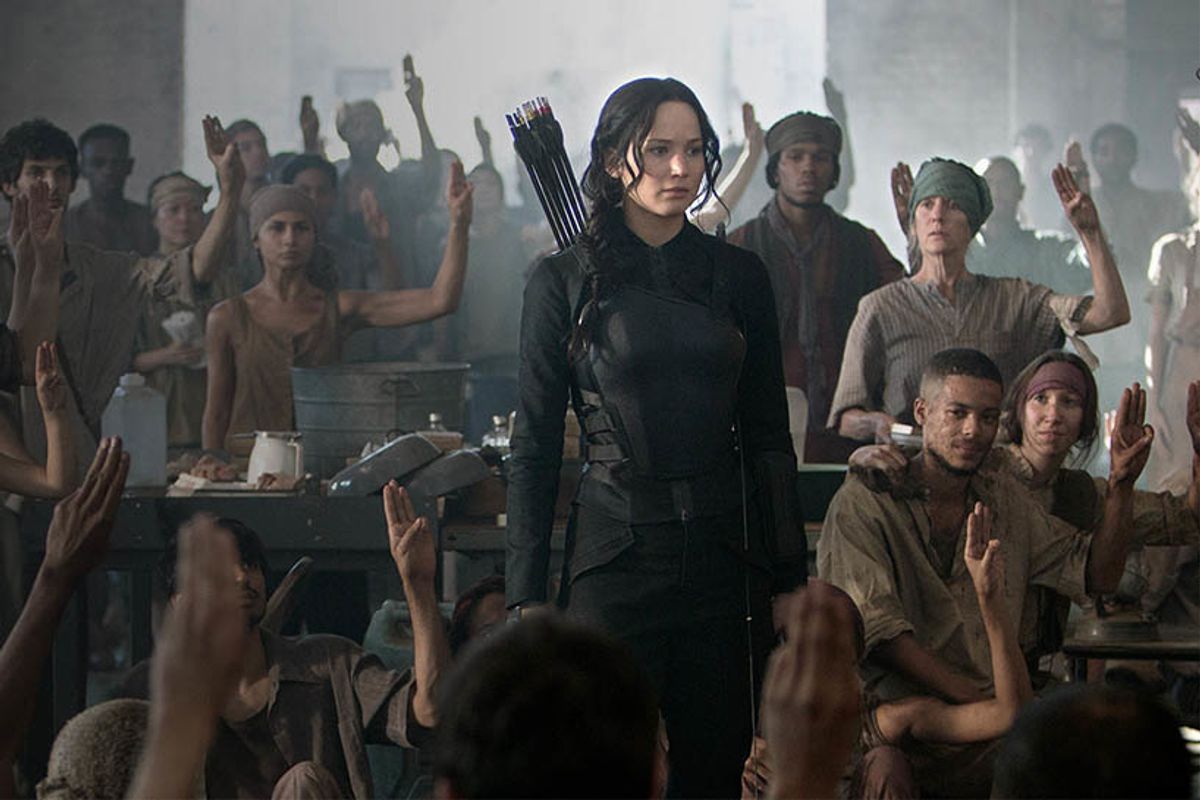 A new reality show is exposing the U.S.'s glaring income inequality, exorbitant college prices and the life-ruining potential of student loan debt. The show, called Paid Off, will air Wednesdays at 10 pm on TruTV. It asks three contestants to compete in a game of trivia. If they answer enough questions correctly, the show could pay off up to 100 percent of their college loans.

Michael Torpey, an actor who was on Orange is the New Black, developed and pitched the show to the network. "We're playing in a weird space of dark comedy," he says. "As a comedian, I think a common approach to a serious topic is to try to laugh at it first."

Torpey adds that he wants the show to be empathetic to the reality that 45 million Americans owe a total of over 1.3 trillion dollars in student debt. He said, "I want to be very respectful of the folks who come on our show, who opened their hearts and shared their struggles with us. I hope this show destigmatizes debt. I mean, there are 45 million borrowers out there. It is a huge number of people!"

Ideally, we would live in a society where higher education was affordable to anyone who wants it (especially when so many jobs necessitate a college degree), and being able to pay off your school debt wouldn't be a prize available to a select few people who win a game show, but here we are! It also feels a little fetishizing and dehumanizing to force people who are in debt to compete publicly for the chance to not be in debt, but again, America!

People on Twitter have also been commenting that the game feels very dystopian, and that we as a society are close to people competing for health insurance and organs: