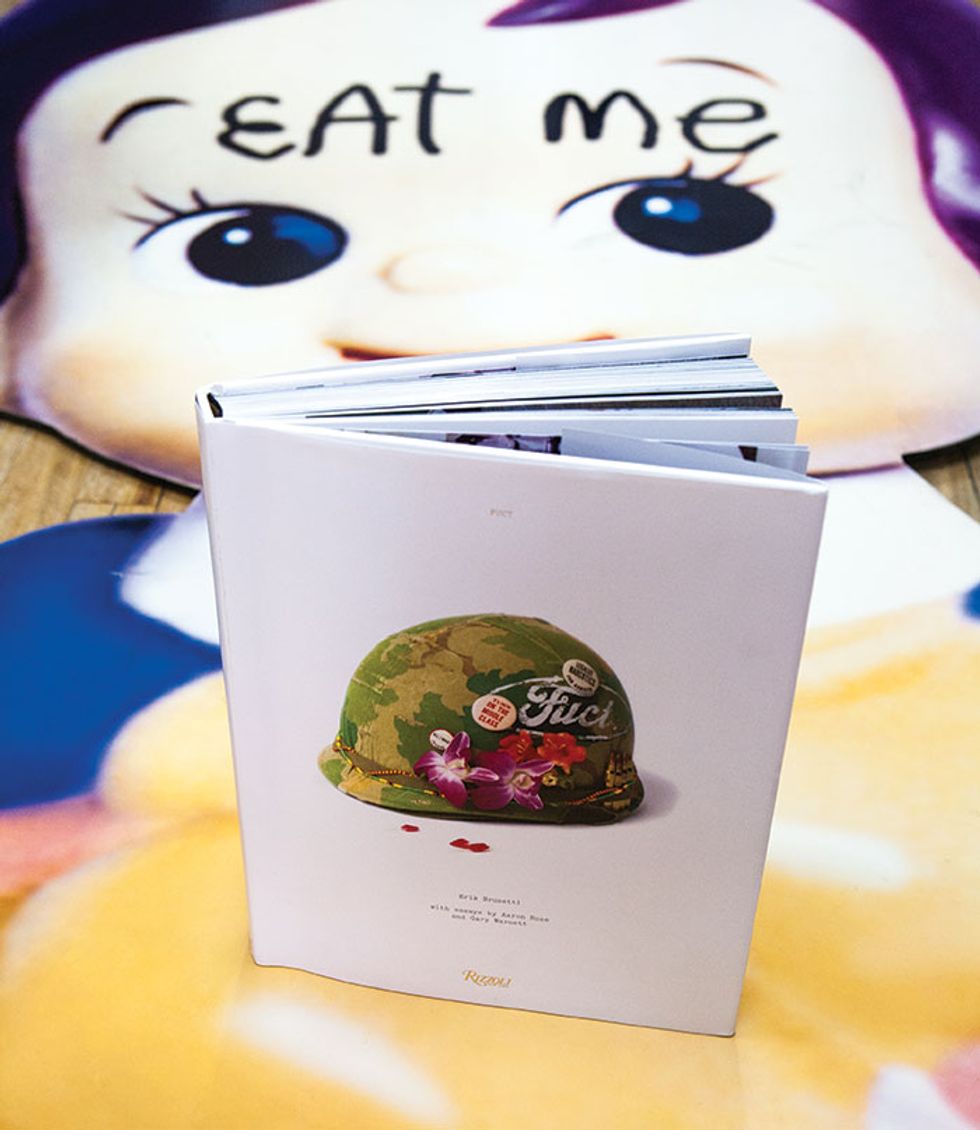 When streetwear emerged as a potent mode of cultural communication in the '90s -- transforming the coded language on kids' T-shirts into a major international industry -- different energies and aesthetics came together under the premise that what you wore could be a canvas for radical expression. Wild and unruly as that moment was, no one was as aggressively confrontational and subversive as the brand created by Erik Brunetti in Los Angeles bearing the unmistakably rude and rambunctious name FUCT. Born out of the lawless and irreverent attitudes of skate culture and fueled by a hardcore dose of punk-rock ethos, all chronicled this month in Rizzoli's new hardcover coffee-table book about the brand's 20-year history, FUCT delivered a kind of balls-out iconoclasm that felt at the time like a heretic exorcism of visual landscape. 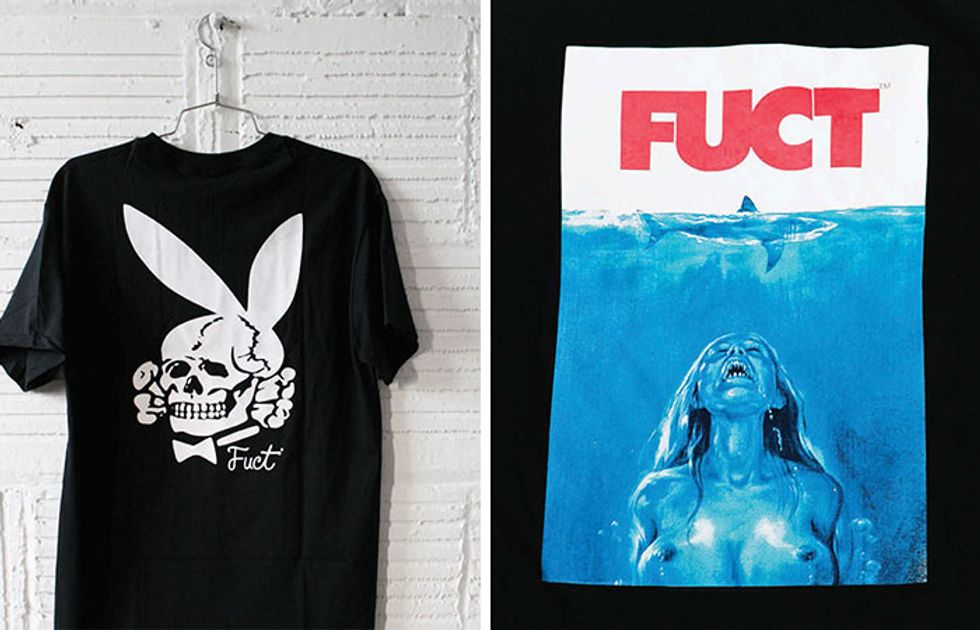 Alas, in this society of endless co-option, FUCT's success was its fatal flaw, and as the company became massively influential for its appropriation of iconic logos, movie posters and '70s pop-culture imagery, a deluge of imitators dulled its edge and meaning. We found Brunetti vacationing with his family in coastal Mexico, which goes to show that as times change, people do as well. Admitting that he's still "surprised by what we got away with at FUCT," Brunetti explained his guerilla tactics of engagement: "I never looked at it in terms of ripping stuff off. I was re-appropriating images based on a collective memory of those things logged in our cultural subconscious. When we'd use movies like Warriors, or Planet of the Apes, there was always a reason attached to the meaning." Given the passage of time we were curious to know what he felt to be the greatest success and failure of his unlikely venture. "I'm most proud of having a family now, of being really normal," he told us, "and my biggest regret is starting FUCT. I created a Frankenstein I can't kill."

FUCT is available this month via Rizzoli.