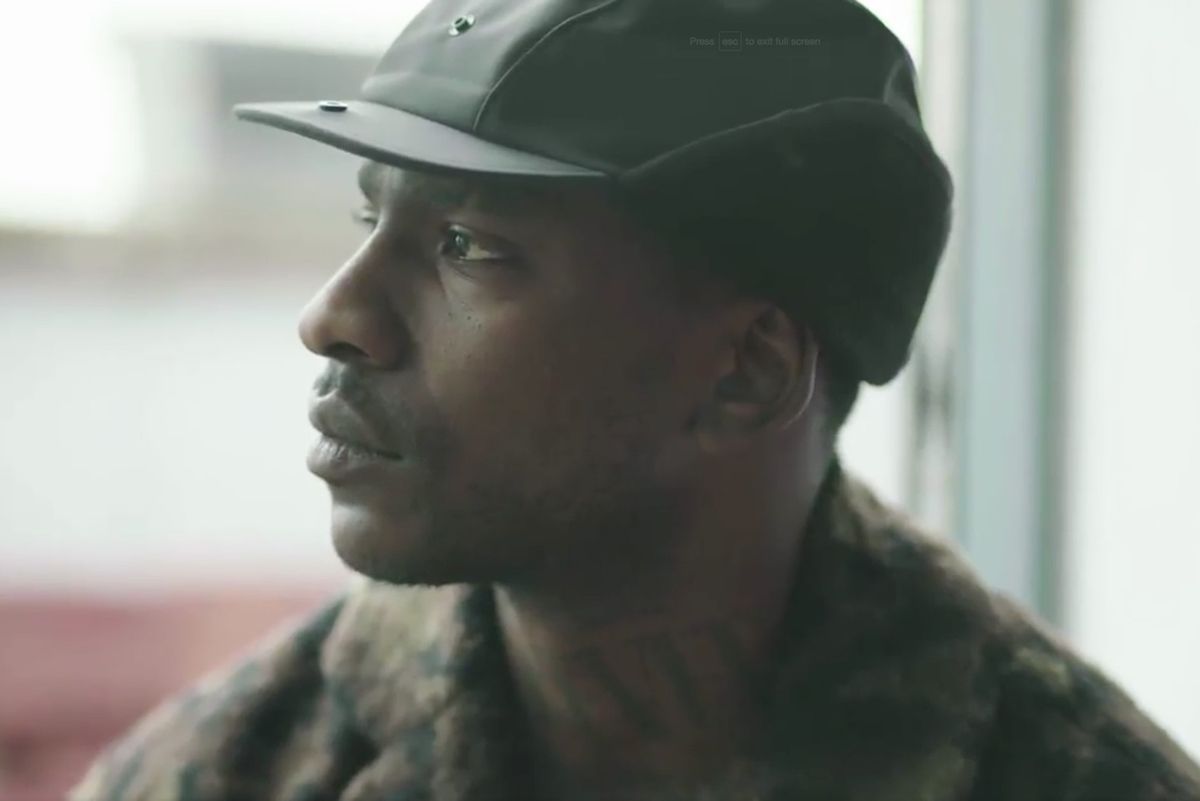 Aside from being the year where the world broke and all the legends died, 2016 was also the year of the Skepta. The veteran grime MC finally got the glow he so richly deserves this year, scoring a massive hit with his fourth studio album Konnichiwa, and beating out David Bowie and Radiohead to take home the 2016 Mercury Prize.

Apple Music just released a 30-minute documentary about Skepta's extraordinary year, chronicling his career in the lead-up to his legendary homecoming show at Alexandra Palace. It features interviews with his sister, Beats 1 Radio's Julie Adenuga, as well as Pharrell, DJ Semtex, and various other day ones. Watch the trailer below, and then head over to Apple Music to stream the documentary in its entirety.