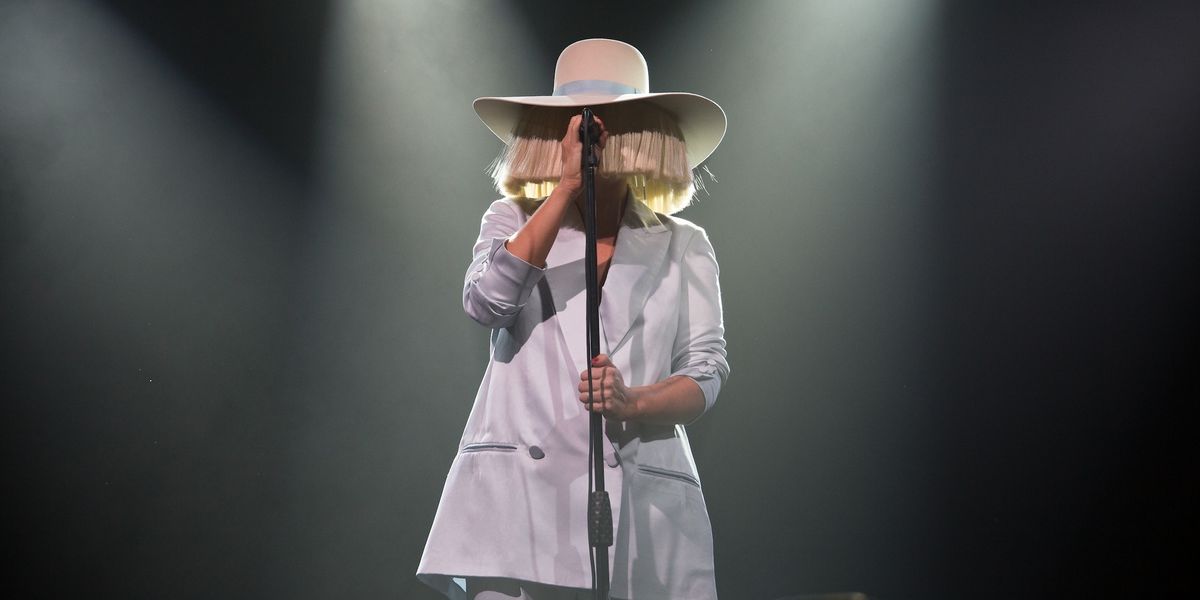 It's filled with tracks meant for other artists, from Adele to Rihanna and even Queen B.

Vocal powerhouse Sia has returned with a new album called This Is Acting, which is made up of 12 tracks that were originally written for other musicians. Sia's phenomenal songwriting prowess has seen her pen incredible chart toppers like "Titanium" for David Guetta and "Diamonds" for Rihanna (which she allegedly wrote in 14 minutes. Damn!).

This Is Acting includes previously released singles like "Alive" (which was originally written for Adele) and the track "Reaper," which was hers and Kanye West's collaborative effort. Have a listen to the full album below and see if you can pick who the original song was intended for.