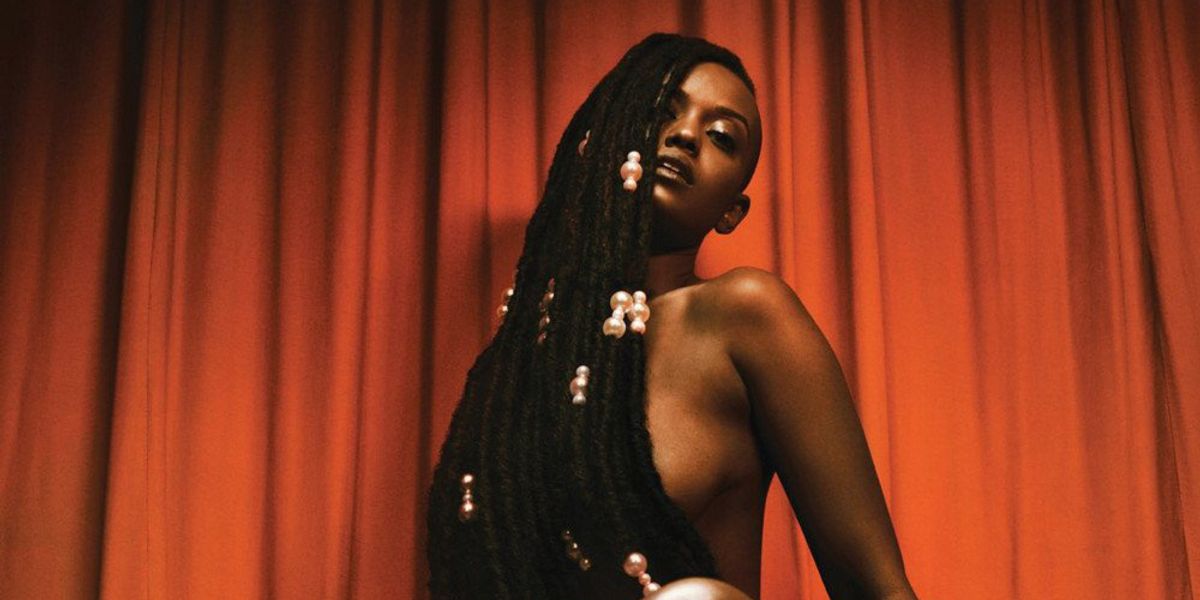 Four years after her breakthrough Cut 4 Me mixtape and two years after her sexy, moody Hallucinogen EP, futuristic R&B visionary Kelela's very first studio album has arrived and it's an absolute stunner. It features previously released singles, "LMK," "Blue Light," "Waitin,'" and "Frontline," which premiered on the season finale of Insecure. If you stan as hard as we do, then you probably already know that she's touring in the US and internationally starting in October – dates and locations are below.


OK, just wanted to let you guys know the album of the fall just came out... going to go back to our infinity loop wall-slide in a room full of candles.