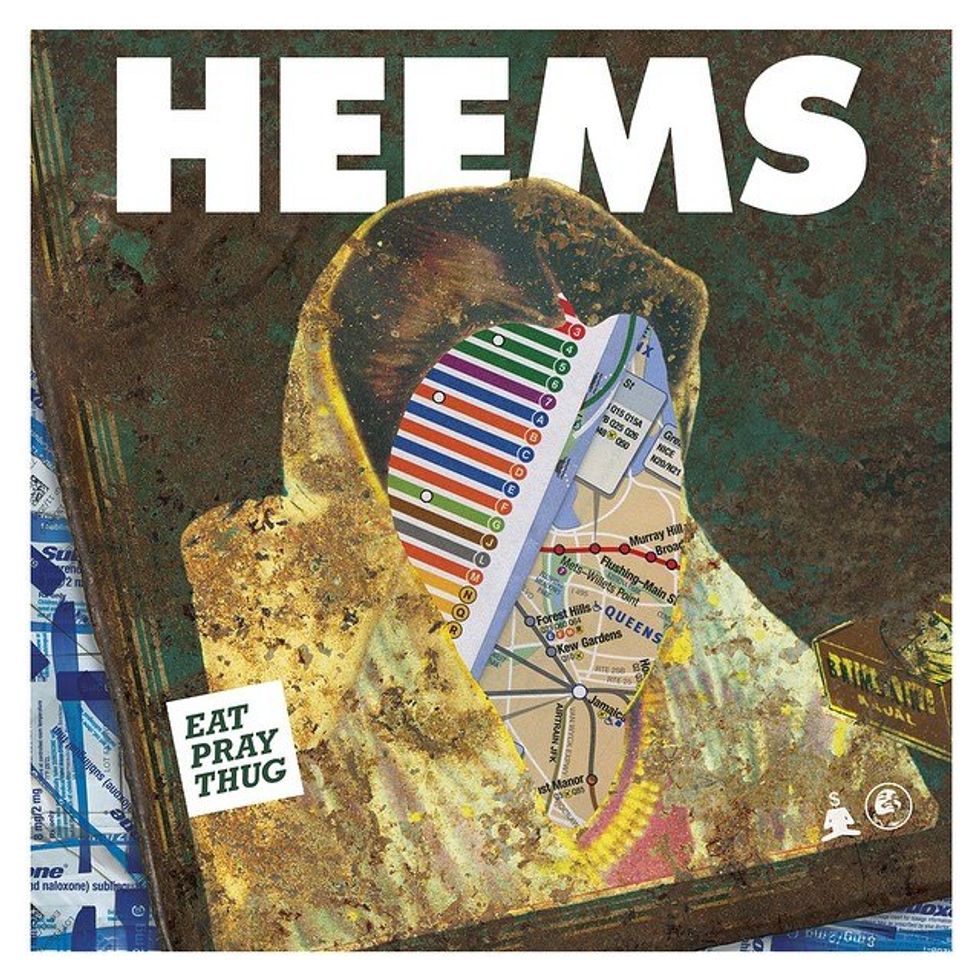 by Gabby Bess
PAPERMAG
Heems has already shared a few excellent tracks off his solo LP, Eat Pray Thug. Recorded in Brooklyn and Mumbai, with tracks ranging from the vulnerable, Dev Hynes-produced "Home" to the fiery "Sometimes" -- a song "about dualities, identity and the space between spaces" -- Heems' debut covers a lot of ground. And through the lens of the former Das Racist rapper, who's described the album as "post-9/11 dystopian brown man rap," all of it feels personal, necessary and urgent. Stream the entire album over at NPR Music before it's out March 10.