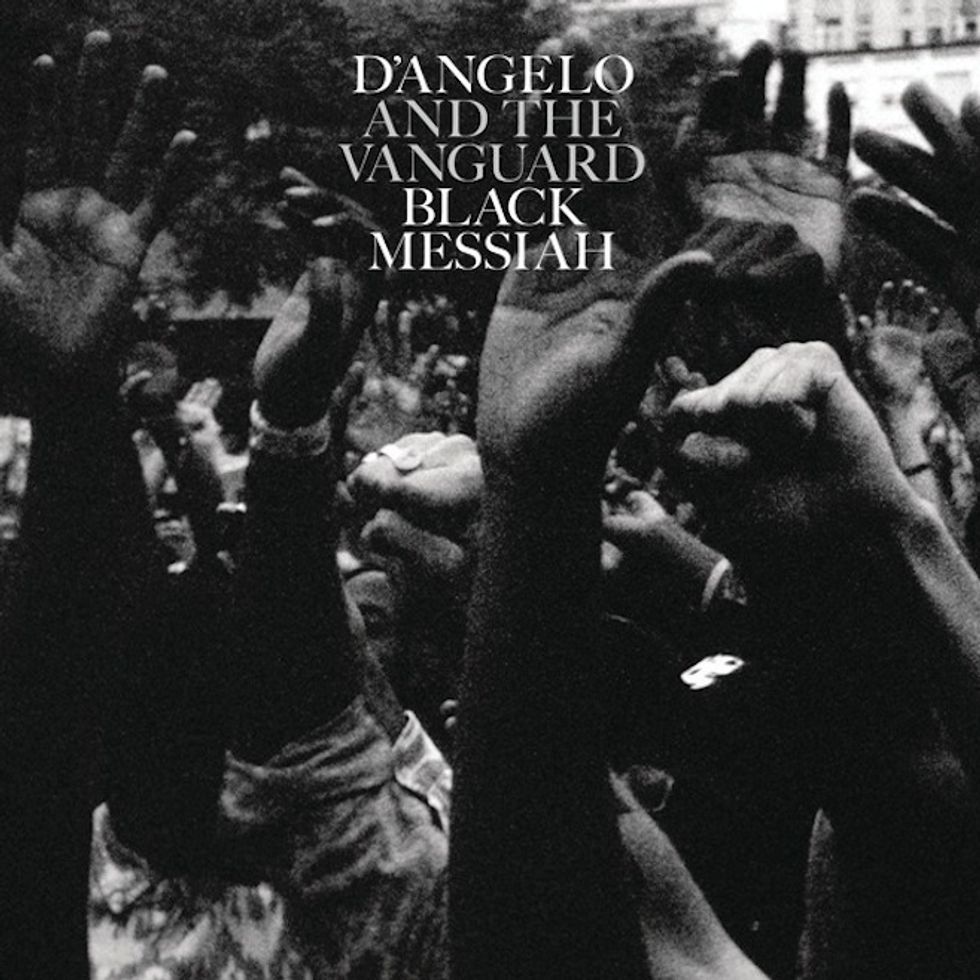 The last time D'Angelo released an album, a Clinton was in office and Savage Garden was on the charts. As of yesterday, we have Black Messiah, credited to D'Angelo and the Vanguard. Last night a clandestine listening party was presided over by Questlove, who appears on the album alongside Q-Tip, Parliament/Funkadelic alum Kendra Foster and others. And since we made it this far without using the word "smooth," we'll step aside and let the album speak for itself. As you might guess from the title, D'Angelo has plenty to say.