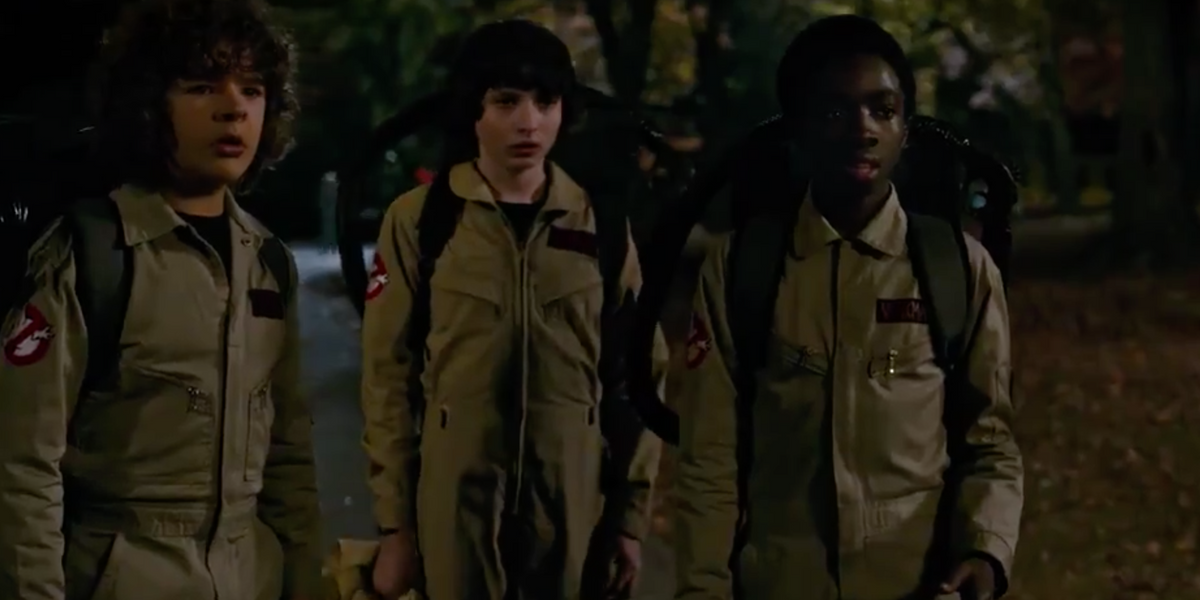 After first teasing us with short clips, Netflix has finally released an extended trailer for the second season of "Stranger Things," which will air on October 27.

A recent press release gives a hint about the upcoming season: "It's 1984 and the citizens of Hawkins, Indiana are still reeling from the horrors of the demagorgon and the secrets of Hawkins Lab. Will Byers has been rescued from the Upside Down but a bigger, sinister entity still threatens those who survived."