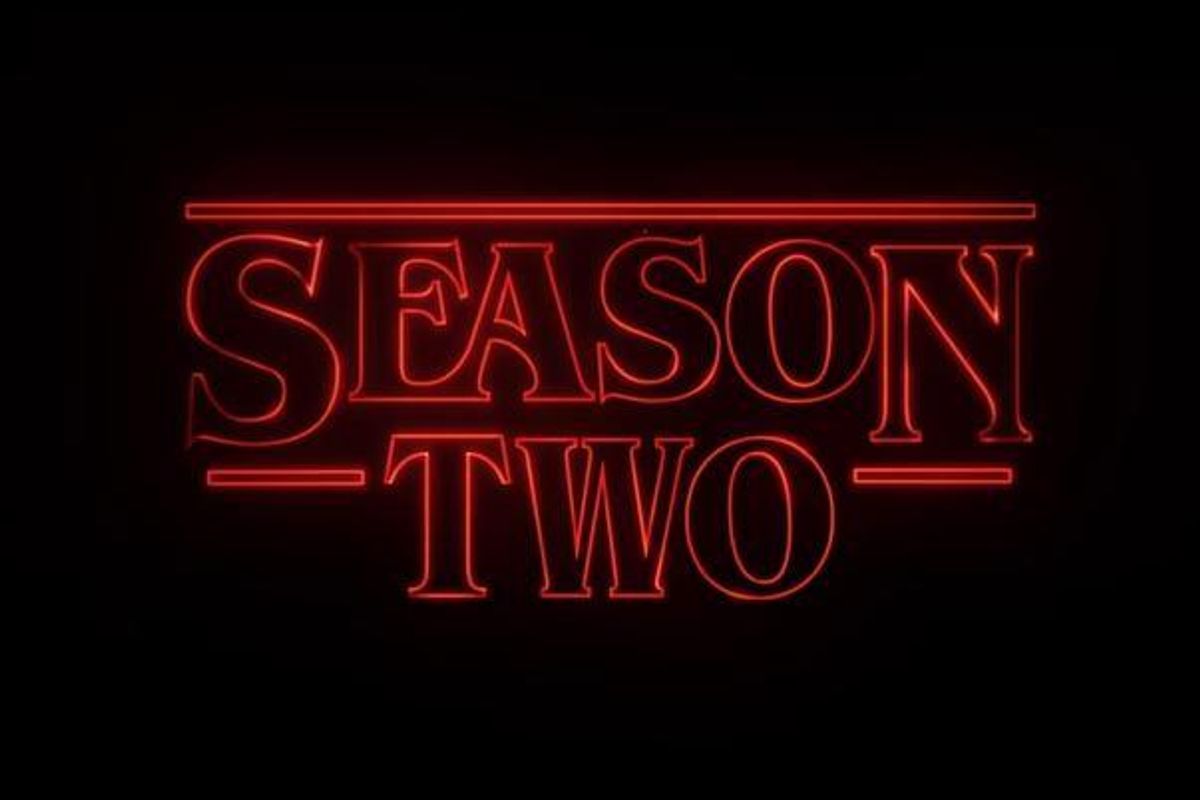 REJOICE! 'Stranger Things' Has Been Renewed For Season 2

Netflix's current phenomenon Stranger Things has finally been renewed for season 2, after much speculation and concern from its rabid fanbase (ie me).

The series will get a nine episode follow-up season to its runaway-success of a first season.

With no further information on some MAJOR questions, including the fate of Eleven, and if the show's surprise darling BARB will return in any ghostly form, the show has released an official teaser for season 2.

THE BOY WHO CAME BACK TO LIFE