Kathy Griffin on Instagram: “What does one wear to host the @str8upgayawards? Why of course, @maisonvalentino dress @ferragamo shoes @ericacourtneyofficial earrings & a…”

Austin Wolf on Instagram: “Thank you @str8upgayawards @kathygriffin @jakejaxson for an amazing night. If u hadn’t heard, I won “Favorite Fan Content Creator”. I’m so…” 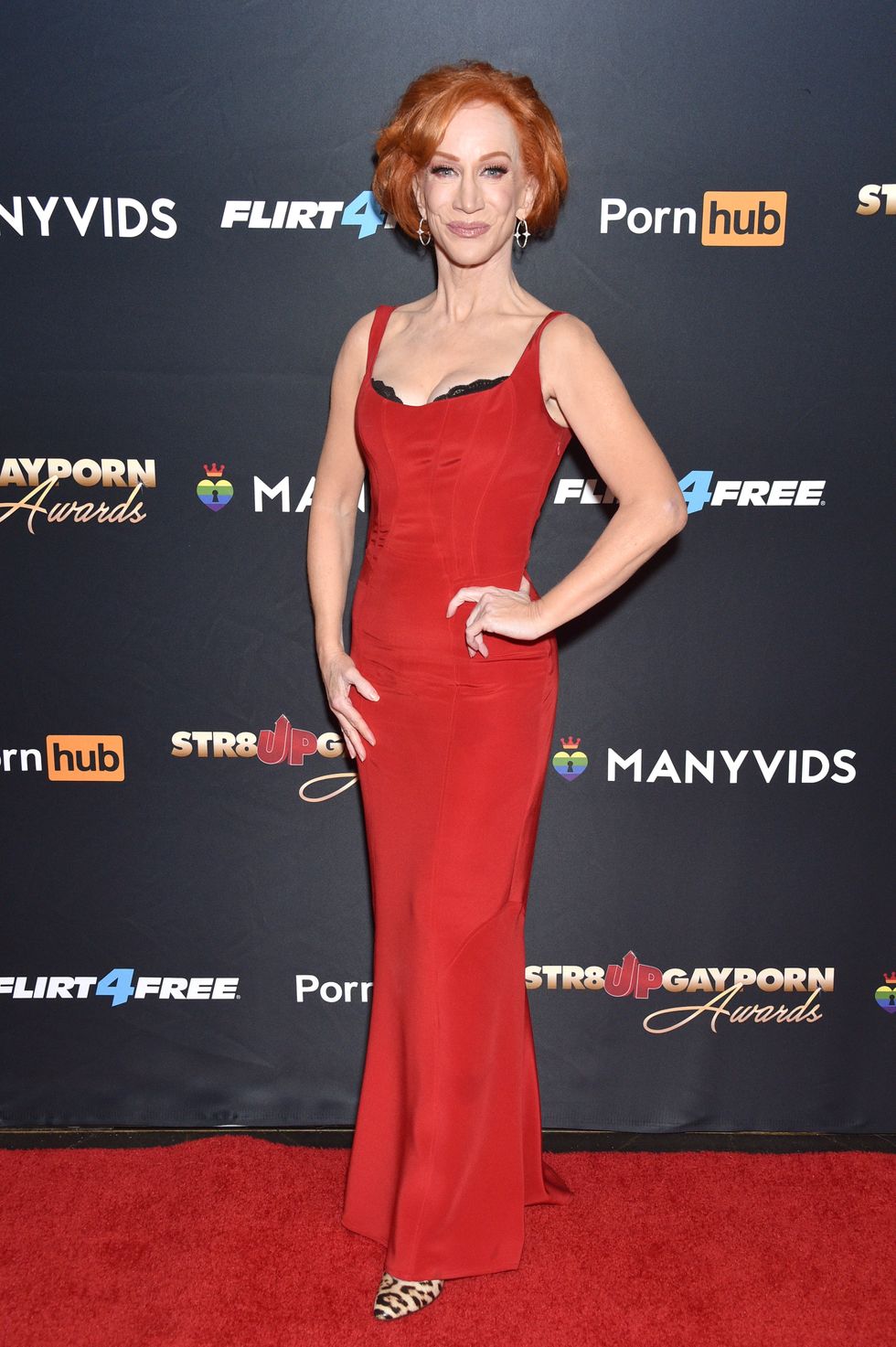 Welcome to Wear Me Out, a column by pop culture fiend Evan Ross Katz that takes a look at the week in celebrity dressing. From award shows and movie premieres to grocery store runs, he'll keep you up to date on what your favorite celebs have recently worn to the biggest and most inconsequential events.