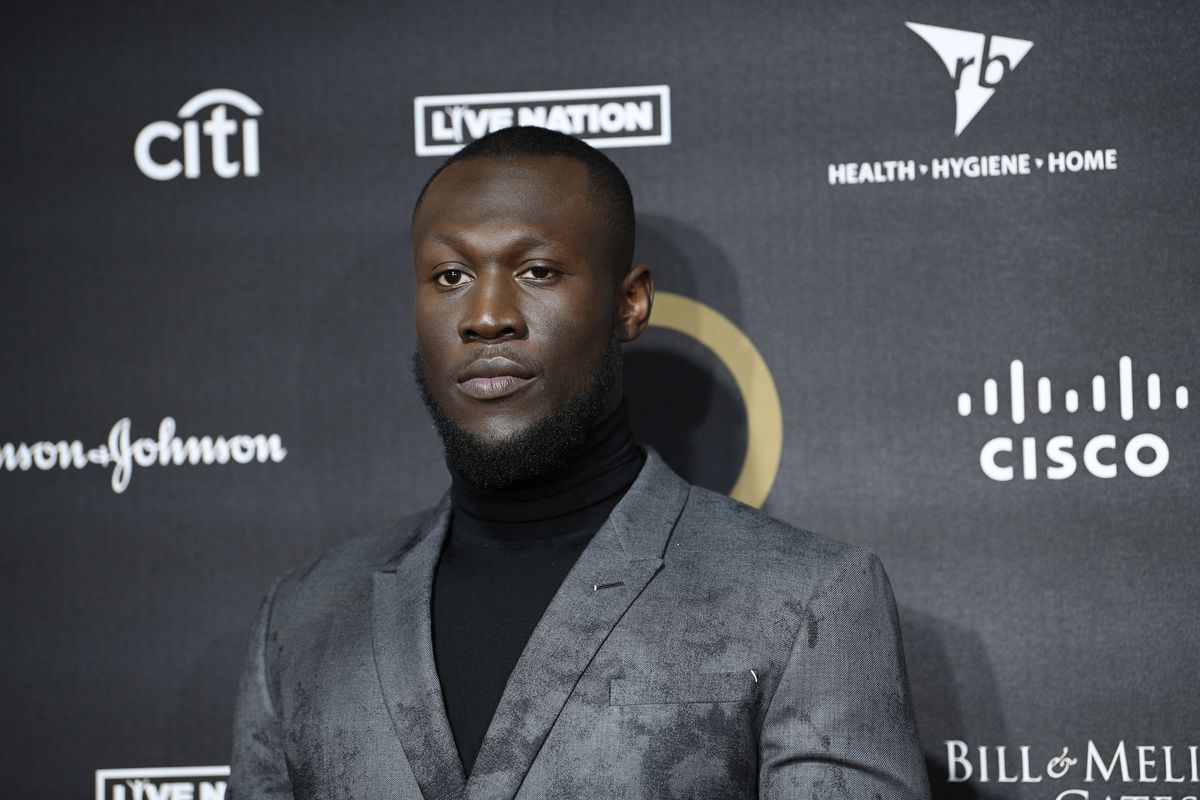 Stormzy Calls Out Racism in the U.K.

British grime artist Stormzy, who made history as the first black British solo artist to headline the annual Glastonbury Festival earlier this year, just called out the United Kingdom for racism.

The rapper has always been vocal regarding his political stance, and tends to tie his music to socially relevant themes. In an interview with Italian newspaper La Repubblica, he was completely candid and frank when asked by the reporter if Britain was still racist. "Definitely, 100%. It's like: 'Oh no, we're not racist'. But there's a lot of racism in the country," he said. "The difficult thing with the UK is, as you said, in Italy it's a clear problem, whereas trying to explain that Britain is a racist country [to a British person] is the most difficult thing ever."

He continued, "They think: 'No, it's not. Stormzy you're successful. Look at London, there's loads of black people …' It's a more difficult case to fight." Stormzy also added that prime minister Boris Johnson isn't helping the situation, as his public comments encourage racism.

"If the top person can openly say this racist thing — the 'piccaninnies' remarks, 'watermelon smiles', comparing Muslim women to a letter box — if that is our figurehead, the top man, the leader we have to follow, and he openly says these things, he encourages hate among others," the artist said.

Though the PM himself hasn't responded, Chancellor of the Exchequer Sajid Javid has retweeted an article on Stormzy's comments with the caption "100% wrong." He then proceeded to show proof that "Britain is the most successful multiracial democracy in the world, and one of the most welcoming and tolerant."

Of course more to do but also so much progress to be proud and optimistic about. Last week we elected our most dive… https://t.co/MVY45aZ1GZ
— Sajid Javid (@Sajid Javid)1576940677.0

However, it seems a lot of people are with Stormzy on this one. Many are rallying in support of the Heavy is the Head rapper online.

Stormzy stated something so incontrovertibly true - that Britain is a racist country. It is the sickest of jokes th… https://t.co/xyHrT0wvTD
— michael (@michael)1577004455.0

Stormzy's interview has now sparked a discussion about racism in the UK. Hopefully, the discourse continues offline, and more people get more informed about the matter — beyond numbers and statistics.

Oh the graphs they’ll pull out to show that Britain is statistically (?) less racist than other countries. If Brita… https://t.co/WleYXzIPZQ
— Nikesh Shukla (@Nikesh Shukla)1577002119.0

Racism obviously exists in the UK. So let's talk about it properly, rather than pushing people to represent all the… https://t.co/ZkgLvDZAlP
— Miranda Sawyer (@Miranda Sawyer)1577013124.0