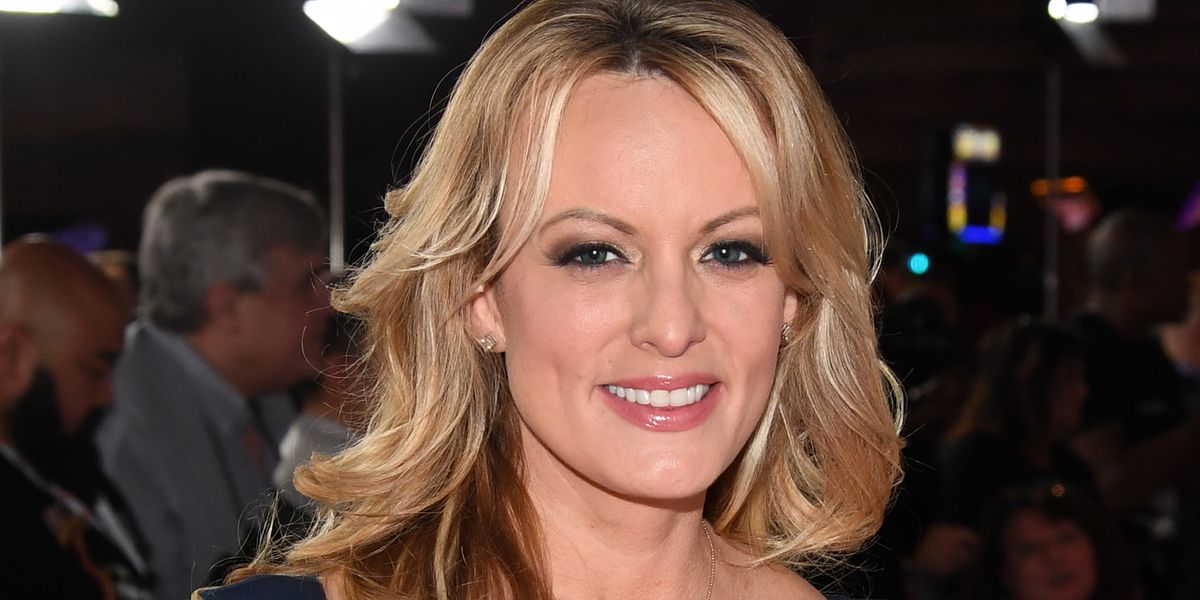 "My name is Stormy fucking Daniels, and I am the reason that Donald Trump is fucked," Stormy Daniels screamed into a cheering crowd before joining rapper YG in performing his iconic, Nipsey Hussle-assisted track, "FDT (Fuck Donald Trump)" at Tyler, the Creator's annual festival, Camp Flog Gnaw Carnival.

Last night, YG brought out adult film star and President Trump whistleblower Daniels for his usual mid-concert ritual of inviting folks onstage, famous or not. This time, Daniels and a fan both took the stage to denounce President Trump alongside YG.

Clearly, Daniels' appearance is something of a flex, given her personal (dark) history with the president. Last year, she claimed to have been paid hush money during the 2016 elections, over an alleged sexual affair with Donald Trump. Trump's representing lawyer, Michael Cohen, pled guilty to wiring $130,000 to Daniels to silence her from speaking about her intimate encounter with Trump in 2006, approximately four months after his youngest son Barron was born.