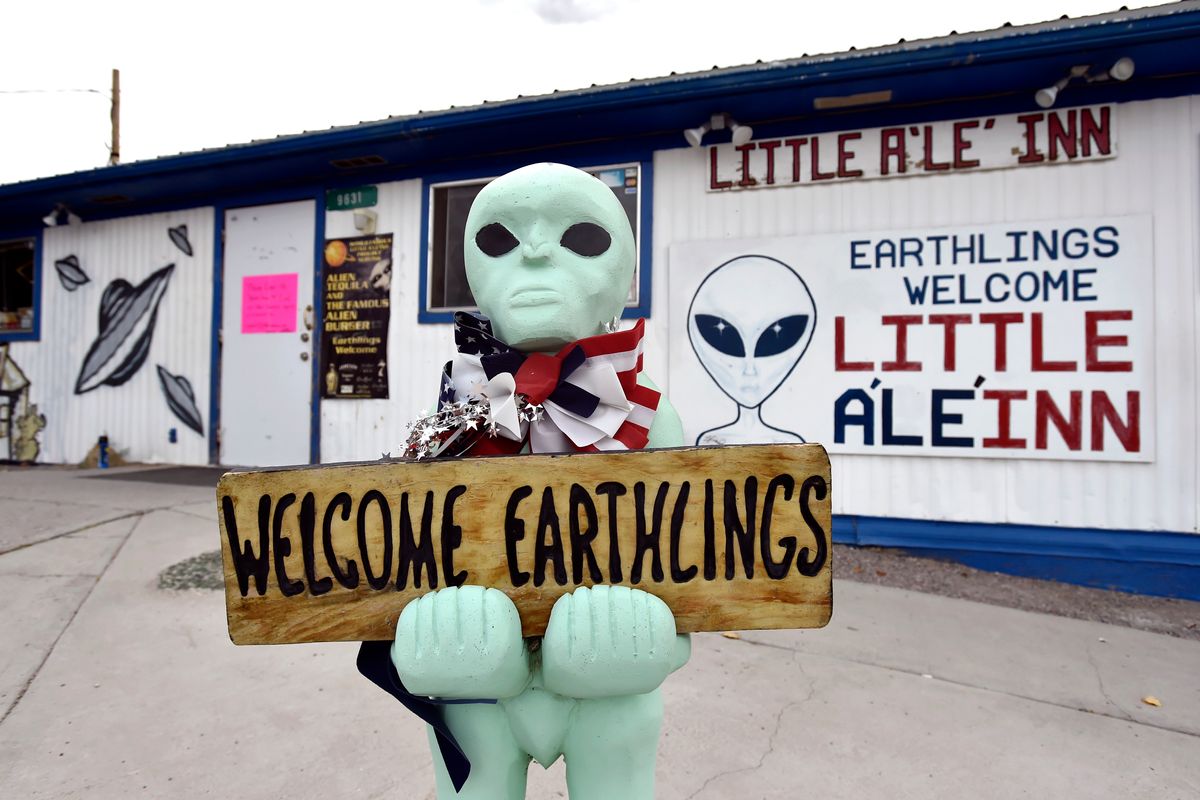 Sometimes, you just gotta know when to call it. The organizers of "AlienStock" (the Storm Area 51 Festival) decided to cancel the Nevada-based event to avoid what they're calling a "possible humanitarian disaster." According to an announcement on the website, the permit-holder refused to provide any documents, deposit receipts, or anything that would prove that the event would and could take place.

"Due to the lack of infrastructure, poor planning, risk management and blatant disregard for the safety of the expected 10,000+ AlienStock attendees, we decided to pull the plug on the festival," the announcement read.

Sounds like a safe bet. Thanks to two documentaries and a lot of bad press, we all know what happens when you avoid mass event-planning red flags.

"We are not interested in, nor will we tolerate any involvement in a FYREFEST 2.0," the announcement continued.

So Matthew Roberts, the founder of the AlienStock festival and the original creator of the "Storm Area 51, They Can't Stop Us All" Facebook page, is taking the rave to Las Vegas instead. The new Area 51 Celebration event will take place at the Downtown Las Vegas Events Center on September 19 and is said to have EDM music and "unique art."

It's fair to still be wary about the lack of event specifics, like the vague promise of "a classified lineup of music artists." But the free admission and bucket of limited-edition Area 51 Bud Light beers might sway you.

As for Connie West, the aforementioned permit-holder and owner of the Little A'Le'Inn, she's keeping a show-must-go-on attitude about it all.

"If he chooses to go somewhere else, that's his choice. I'm still having a party because people are still coming to Rachel [Nevada]," West told Fox5 News.

The choice is up to you and your alien rescuers to decide where you want to party next week.