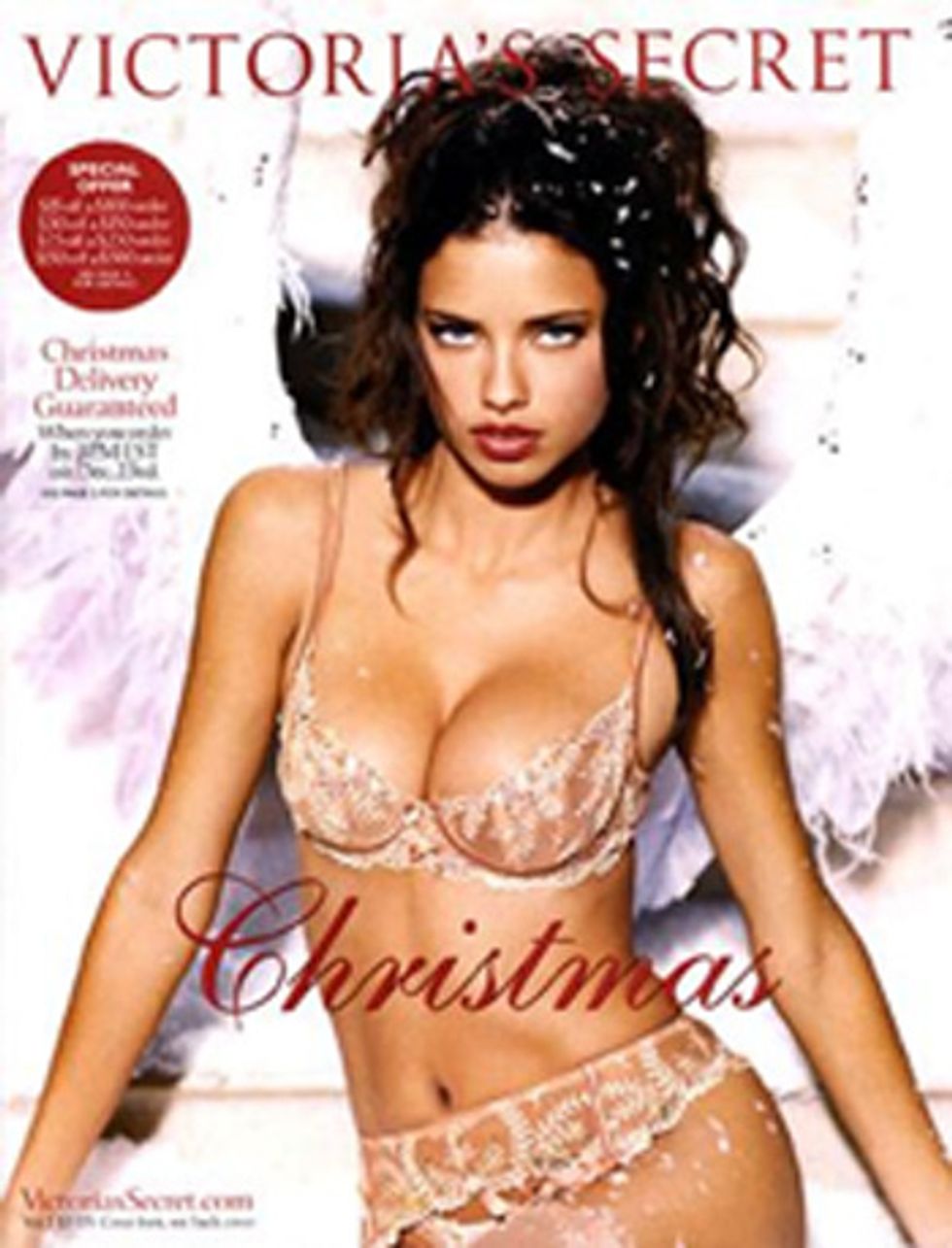 After decades of jokes about reading it only for the articles, Playboy announced earlier this week that it would stop running fully nude photos, primarily because printing nudes is basically pointless -- anyone can get porn anywhere online now. But that wasn't always the case. It used to be that you couldn't just google pretty much anything and pull up pornography (or a service that would allow to, for some reason, pay for it). Humanity's long history of ingenuity and resourcefulness extends, naturally, to satisfying the collective impulse to be titillated, to be exposed to exposure. Here are a few ways that's happened throughout the course of civilization jerking itself off.

"Art"
Let's face it -- a ton of the history is art consists in ways of getting nude images to people without having to violate dumb social taboos about sex and publicity. (There are legions of reasons why the portrayal of naked bodies in these works is intellectually interesting, but they're not important for these purposes, at the moment.) Go back through basically any artistic movement, from ancient sculpture to paintings in Rome to... well... anything, and you'll find some naked people.

Via YesButNoButYes
Tijuana Bibles
Scrappily-produced cartoon books featuring various characters (some of them famous, like Popeye and Olive Oyl) doing the deed, these were some of the most prominent works of erotica in the early 20th century. Accordingly, they've become collector's items.

Nudie Mags
And here we are, back at Playboy. Mass-printing erotica in a form easily accessible to dudes catching their commuter trains (and just out of reach for teens exposed only to the aggressively opaque packaging) made for a very particular moment in the life of adolescent sexuality, when finding an old Playboy or Hustler or something was a huge deal. No longer! Rejoice, teen boys -- the world is your gentlemen's club. (Vomit.)

Sex-Ed Textbooks
Medical books, cartoonish sex-ed books for health classes -- these used to be extremely important sources of knowledge about the human body, even in ridiculously cartoonish form. Did you ever pore over one of these books and try to imagine what the drawings would look like as real people? If not, you are lucky.

Romance Novels
Lots and lots of classic novels were derided as trash because they featured sex in various stages of explicitness (check out some D.H. Lawrence, fam). And while many "trash" works of literature aren't worth revisiting, the genre as a whole is still fascinating -- how many people go out of their way to consume text-based erotica now?

Lingerie Catalogs
Oh, the Victoria's Secret catalog and its various male equivalents (International Male, we see you). It's supposed to show off what the clothing looks like, right? Right? It's not weird for you to order, like, six copies to your house. Not at all.