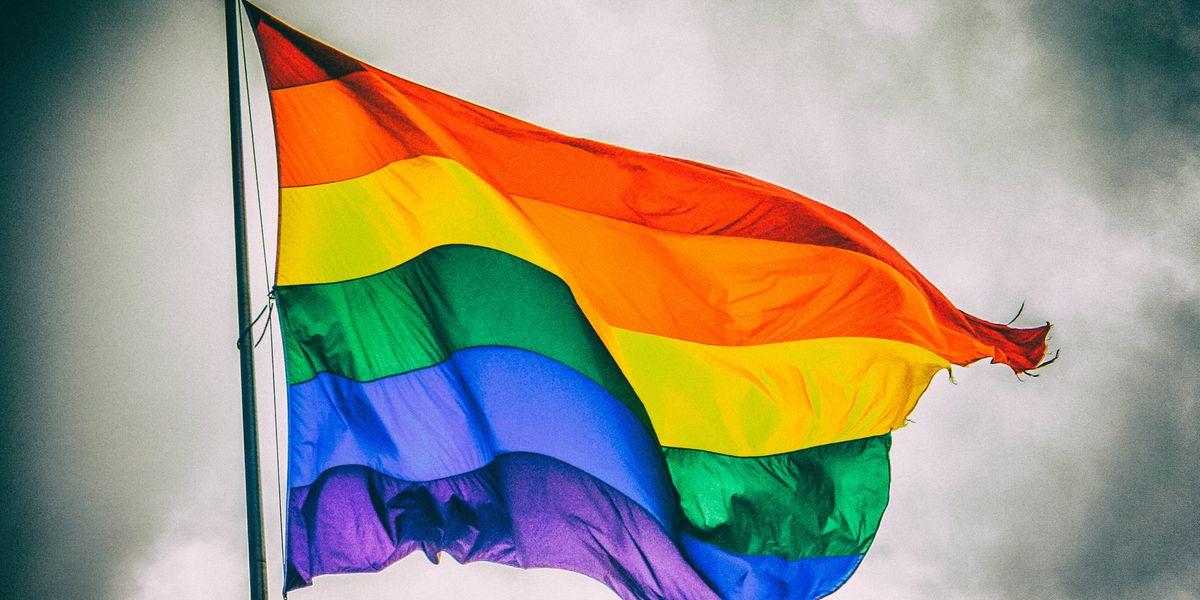 Half of LGBTQ People Experience Depression

"Half of LGBTQ people (52 per cent) said they've experienced depression in the last year," announced a research study released today by YouGov and Stonewall, the UK's largest LGBTQ advocacy organization.

The report, LGBT in Britain: Health Report, took over 5,000 polling responses from LGBTQ people across England, Scotland and Wales into consideration. This high concentration of depression in LGBTQ communities, when compared with the "one in six adults in England who faced a common mental health problem," is by far the most disturbing finding — but the research revealed even more grim truths about the effects of discrimination on LGBTQ peoples' health.

Among the key findings were striking statistics on trans and non-binary peoples' mental health. Almost half of all trans people surveyed, 46 percent, have contemplated suicide in the past year and 41 percent of non-binary people reported having harmed themselves in some way. This news follows the push amongst activists to amend the Gender Recognition Act (GRA), an outdated process by which trans people in the UK can receive legal recognition, and citizen consultation by the UK government to reform the 2004 act. During the government's consultation concerning GRA reform in October 2018, Stonewall advocated greatly for amending the act, which they claim was put trans and non-binary people through a "long and demeaning process." While the government is attempting to take steps to consult LGBTQ organizations and individuals on the act, trans and non-binary people are still suffering.

Another shocking result of the survey was the amount LGBTQ people who have negative perceptions about healthcare and treatment in the UK. The report states that "almost one in four LGBT people (23 per cent) have witnessed discriminatory or negative remarks against LGBTQ people by healthcare staff." Accompanying statistics reveal that one in five LGBTQ people are not out to their healthcare professionals when seeking general medical care, and more broadly, one in seven avoid treatment altogether out of fear of discrimination.

Statements made by LGBTQ people and qualitative data concerning healthcare followed this information, including a revealing confession from a 19 year-old trans person named Elijah from South East. "I got sectioned after a suicide attempt," Elijah states, "and the nurse said that my mental health problems were due to allowing Satan in my soul. If I just accepted my true gender then God could forgive me." Polling revealed that Elijah is not alone, since three in five trans people expressed a lack of understanding of specific trans health issues by healthcare staff.

Stonewall makes several recommendations in the conclusion of the study that they believe will help combat the above issues and improve the wellbeing of LGBTQ people in the UK in general. These recommendations include implementation of mandatory equality and diversity training for public health services staff and collection of data concerning service users' sexual orientation and gender identity in order to inform providers about issues surrounding inequalities in "experience and outcomes."

LGBT in Britain: Health Report, is part of a series of reports released over the past year concerning the state of LGBT peoples' rights and experiences in the UK. Each report contains extensive recommendations for the government and for allies on how to better serve the LGBTQ community and improve the current state of affairs. You can read the full health report here.