This video of a stoned Patrick Stewart teaching his girlfriend the secret to acting (it all relies on doing four takes) is weird and sweet and perfect. [Gawker] 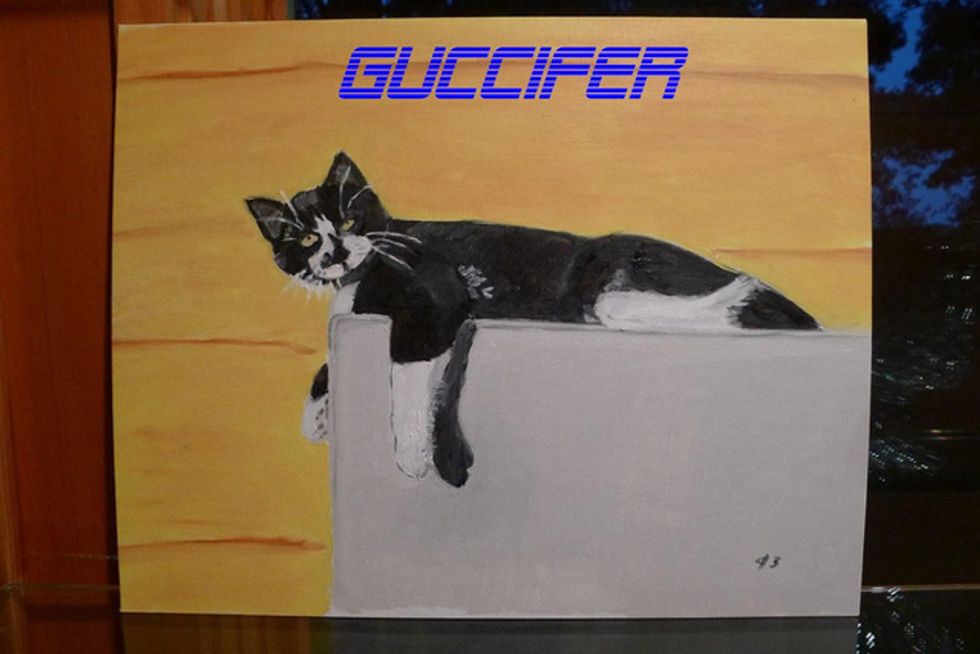 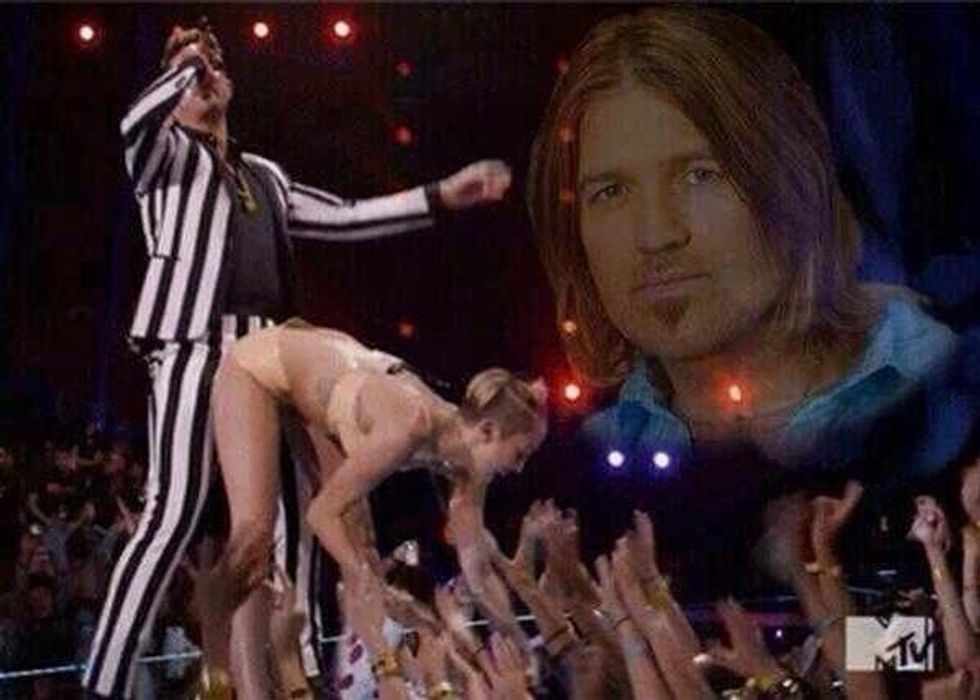 Pappy Ray Cyrus weeps! Gonna start a Kickstarter to get this image painted as a mural in Paper's lobby. Donate! [LaughterKey] 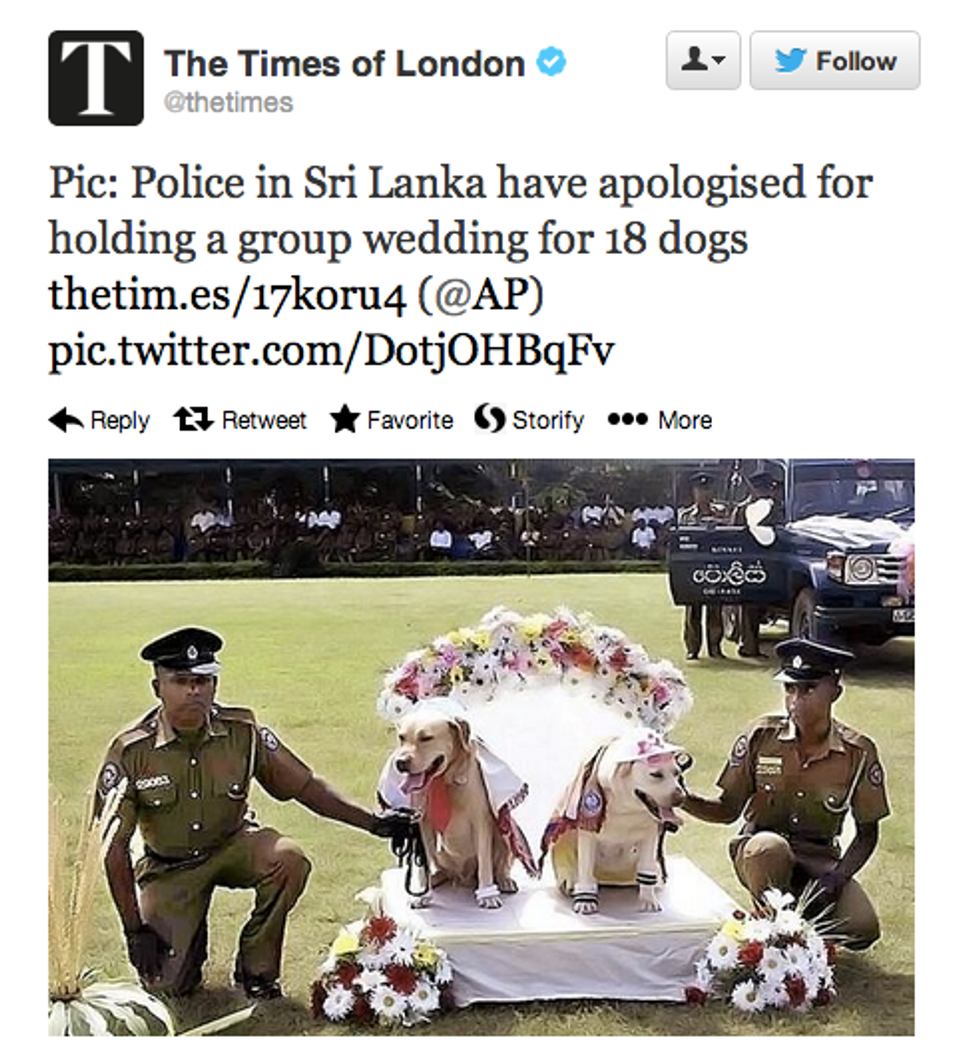 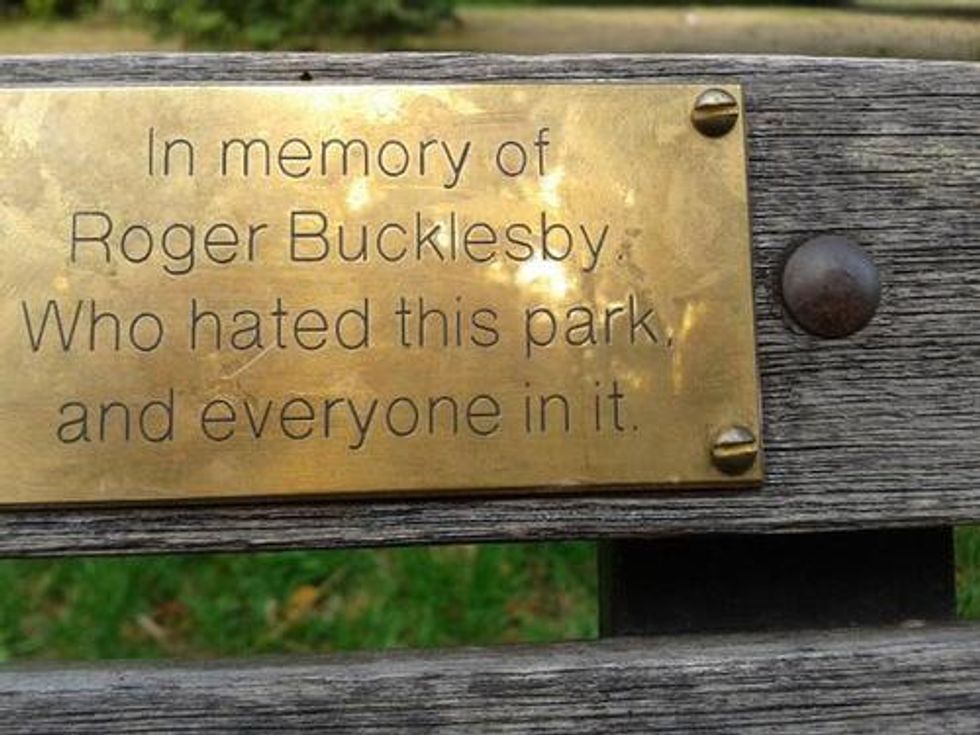 Oh Roger! I hope you're shooting laser beams of judgement and rage at us all from some dumb and annoying cloud in the sky. [Mlkshk] 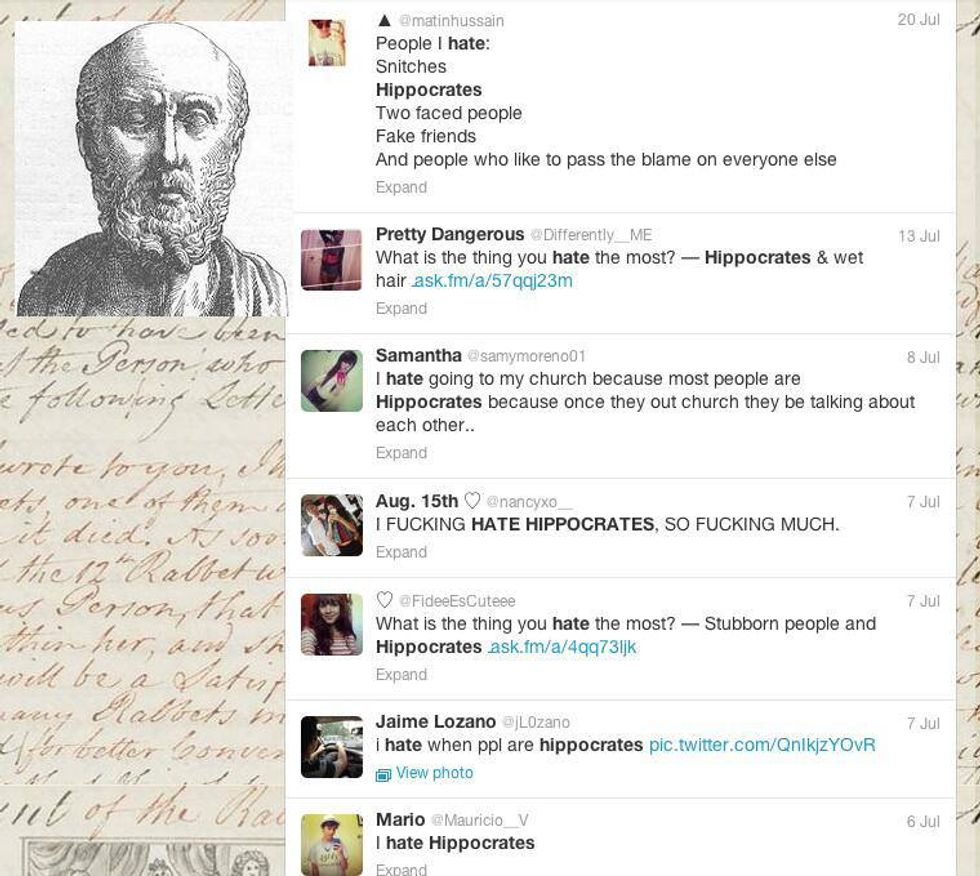 Meanwhile, EVERYONE has been hating on Hippocrates on Twitter. Can't a guy catch a break? [Mlkshk] 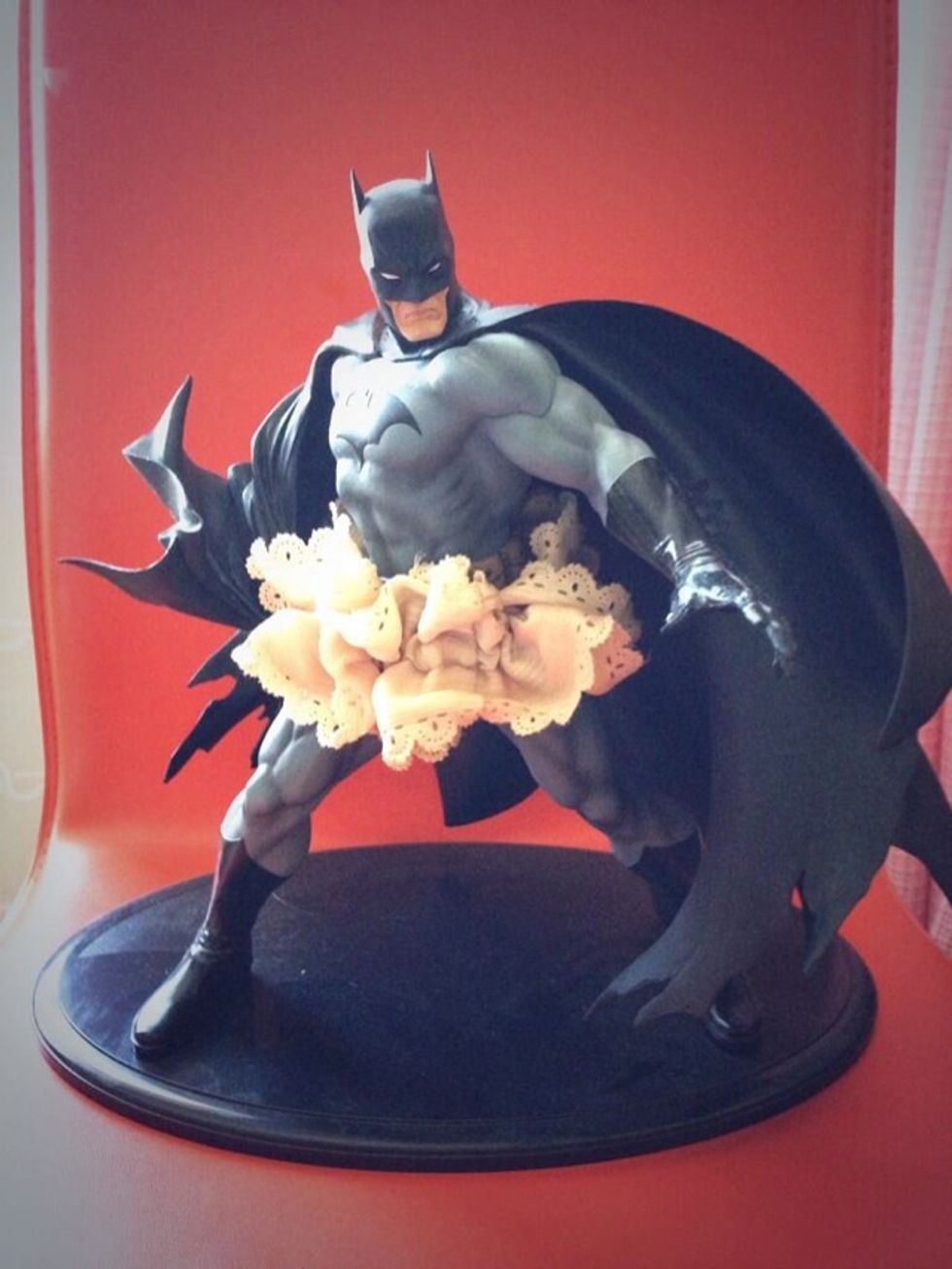