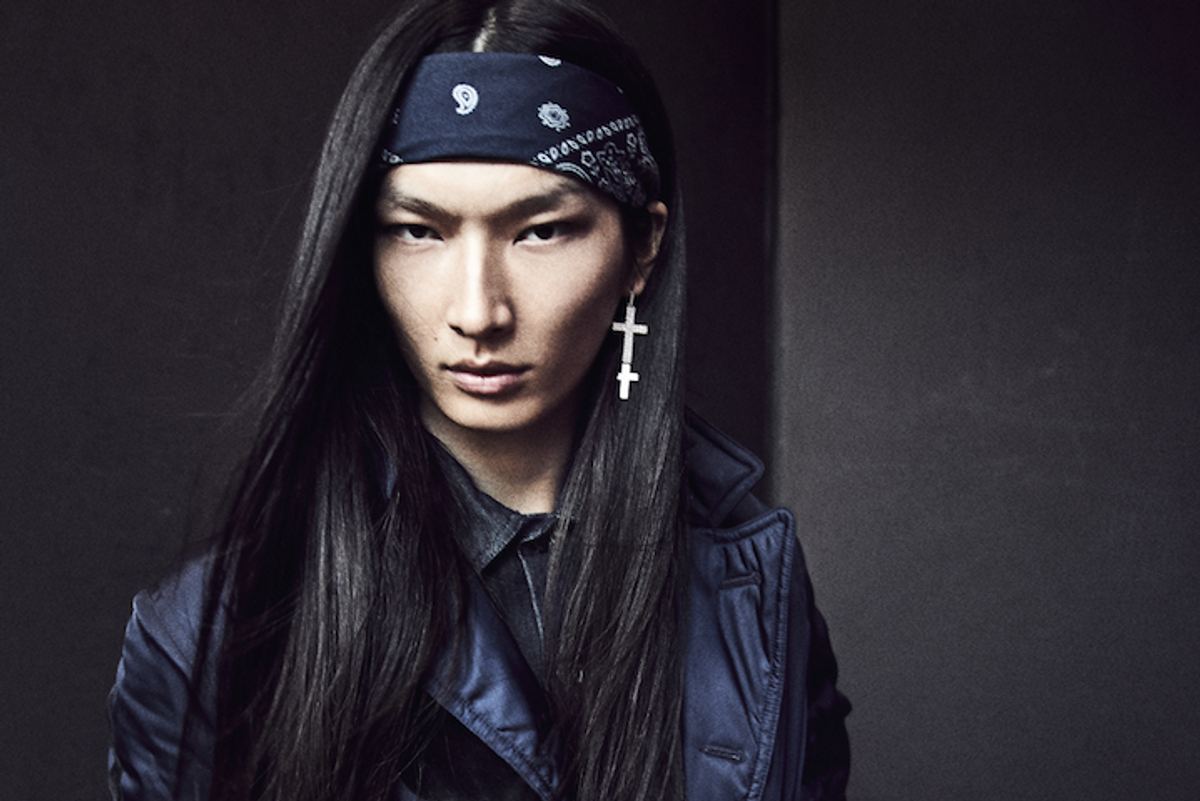 There are very few members of fashion's elite who have ascended to mononym status. Anna, Naomi, Karl and Raf do not require the utterance of a surname for you to have already conjured an image of them in conversation. It's the big leagues, and Steven, or photographer Steven Meisel if we're employing formalities, is among them.

Like his first name, to stumble across Meisel's work is to instantly recognize it. He has shot campaigns for luxury fashion's most-coveted houses, from Louis Vuitton to Calvin Klein, and is credited with discovering the world's most-revered supermodels, from Linda Evangelista to Christy Turlington.

Meisel's portraiture inarguably is now some of the greatest art in America's fashion history, capturing his subjects' innate vitality and grace so originally that his work spurs headlines such as, "Gigi Hadid As You've Never Seen Her Before."

For his birthday today, photographer Oscar Ouk shot top model, Zheng, in an homage to the iconic image-maker.