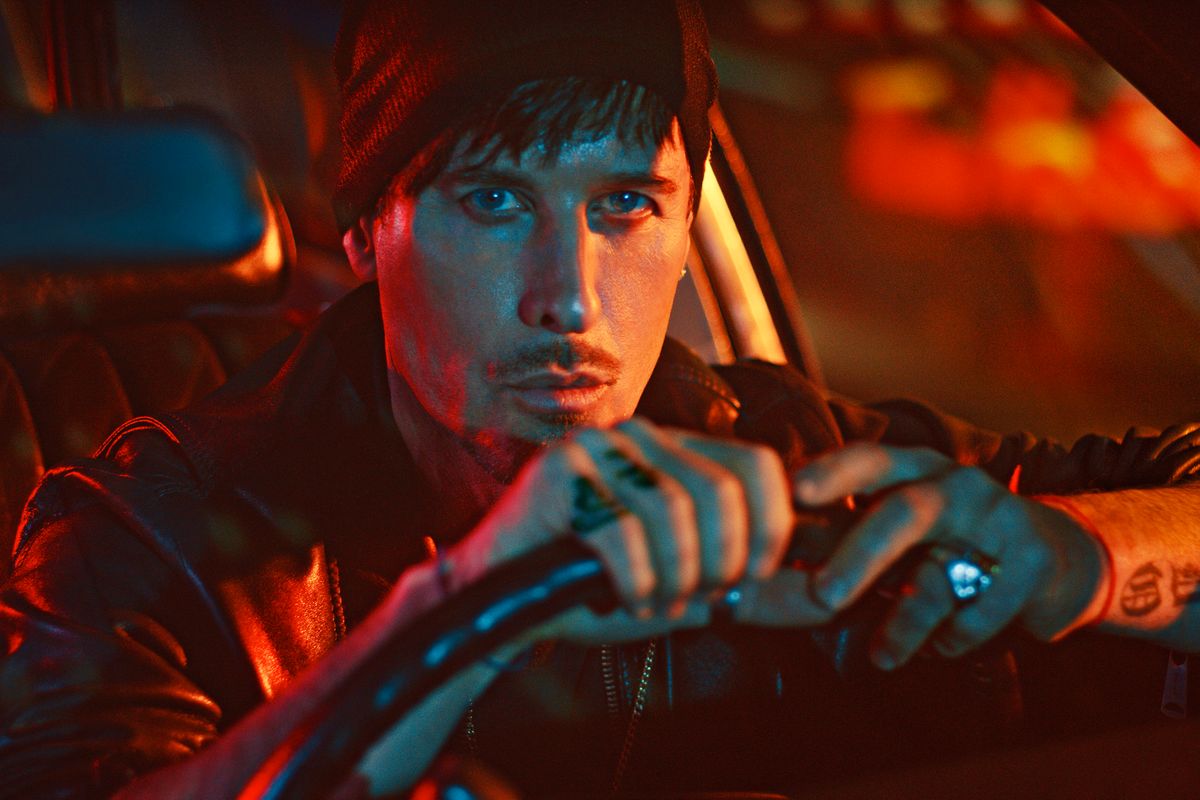 Steven Klein Wants You to Fight For Personal Freedom

It's an iconic American collaboration: Steven Klein, the NYC photographer behind some of pop culture's most arresting imagery, and Ray-Ban, the brand whose sunglasses have graced America's most famous faces for decades. The two powerhouses have joined forces for Ray-Ban's latest campaign, Destination Everywhere, which depicts a cast of characters on a road trip abandoning the restrictions of modern life.

"It's about freedom and letting go," Klein says of his treatment, and a road trip is the perfect symbol of this classic western liberation. Klein's imagery is divided into four distinct personalities based on Ray-Ban's shades — The Marshal, Wayfarer Blaze, Aviator Evolve, and Hexagonal — and raises questions about a society trapped by Internet, politics and fear.

PAPER caught up with the photographer to talk about working with Ray-Ban, and fighting for personal freedom.

Ray-Ban is a classic American brand, and you're famous for creating subversive imagery. How did you balance the two with this project?

I do not see my work as subversive.

Why do you think this type of liberating narrative is important in 2018?

When you're working in marketing, how do you keep your point of view intact? Is there a give and take?

I create a story based on a concept and that becomes my mantra. I always stay very close to shooting script.

"I do not see my work as subversive."

How do you personally feel affected by today's turbulent times?

What do you love about Ray-Ban? What do you think the brand represents?

Ray-Ban has transcended time. Their designs have evolved, but they still maintain being legendary.

There's been a shift in fashion to embrace these narratives. Do you think it's a result of today's political powers?

I think it is a reaction.


Do you think your work has shifted the culture in a massive way?