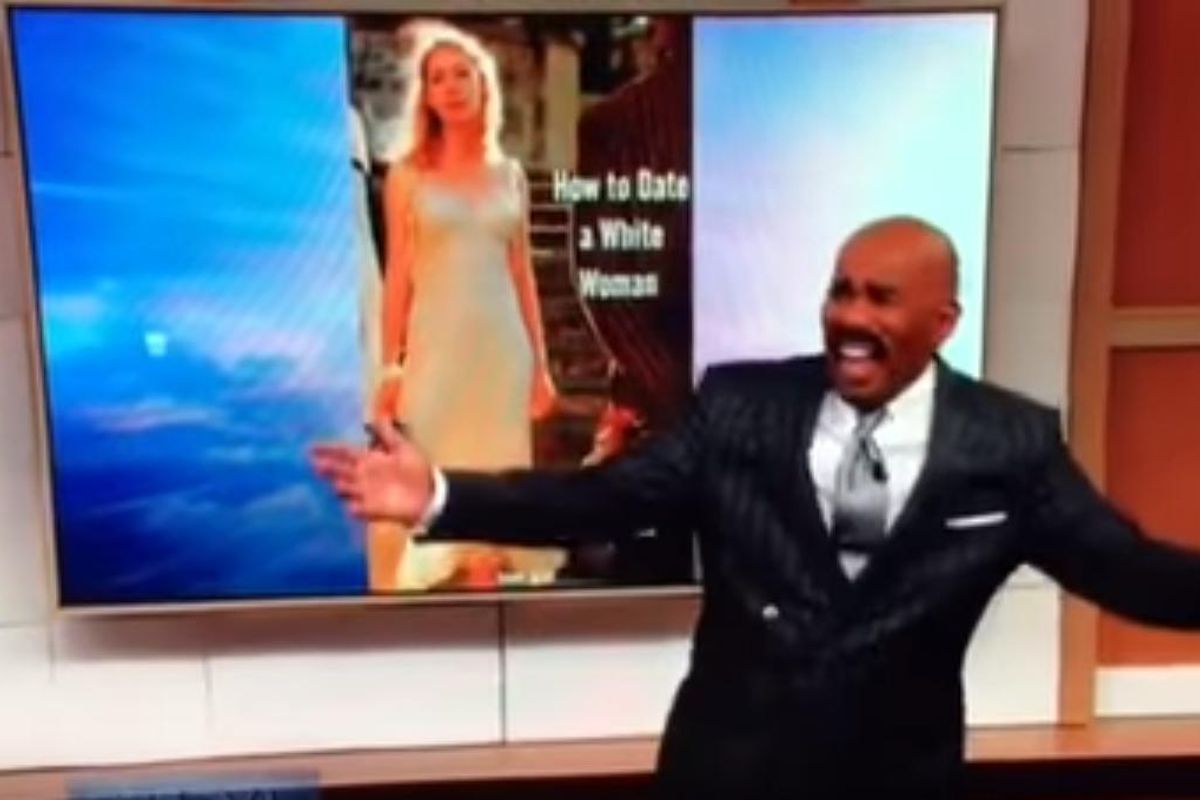 Steve Harvey's inexplicable and completely cruel and racist "joke" about Asian men on his daytime talk show has finally been met with an apology from the source himself.

Reviewing dating books on his show, Harvey called into question a book called How to Date a White Woman: A Practical Guide for Asian Men. After doubling over while laughing at the book (and his own lame, out-dated joke), Harvey mockingly acting out the response of a black woman being presented the concept of dating Asian Men:

I don't even like Chinese food, boy. It don't stay with you no time. I don't eat what I can't pronounce

Eddie Huang, author of Fresh Off the Boat (turned into the hit ABC comedy series), wrote an amazing op-ed in the New York Times, calling Harvey out for his woefully ignorant comment.

For his own personal profit, he's willing to perpetuate the emasculation of Asian men regardless of how hypocritical it is.

Last week, Harvey--who had criticized President-elect Trump during the campaign--met with him at Trump Tower.