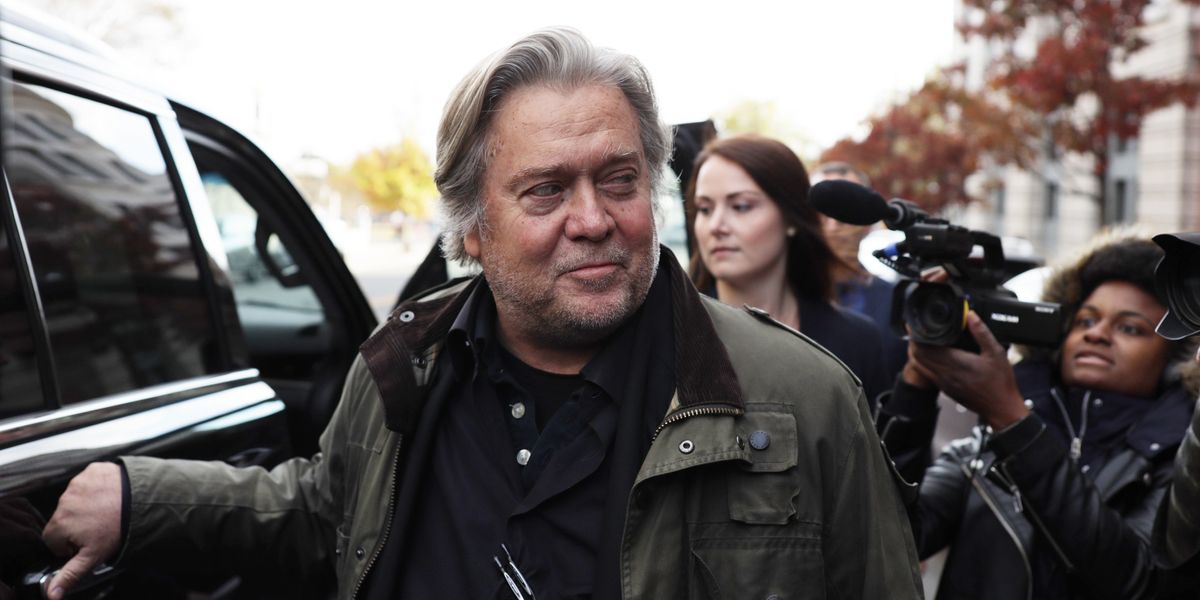 Steve Bannon allegedly took more than a million dollars for himself

Steve Bannon, the White House's former chief strategist, has been arrested and charged with defrauding donors of the fundraising campaign, "We Build the Wall." Along with three other associates, he was indicted for his part in allegedly ripping off donors interested in providing financial support for the President to build a wall at the Mexican border.

Federal prosecutors believe that Bannon, Timothy Shea (who was announced as the acting administrator of the Drug Enforcement Administration in May), Brian Kolfage (founder of "We Build The Wall"), and Andrew Badolato defrauded hundreds of thousands of donors in the campaign that raised "more than $25 million to build a wall along the southern border of the United States," according to a press release from the Department of Justice, and then utilizing some of the money for personal expenses.

Bannon himself allegedly received more than one million dollars, of which, the DoJ claims, he used "hundreds of thousands of dollars" for himself. Kolfage, meanwhile, reportedly took $350,000 for his own personal use. In a statement from Southern District of New York Inspector-In-Charge Philip R. Bartlett, he alleges that the defendants used "sham invoices and accounts to launder donations and cover up their crimes, showing no regard for the law or the truth."