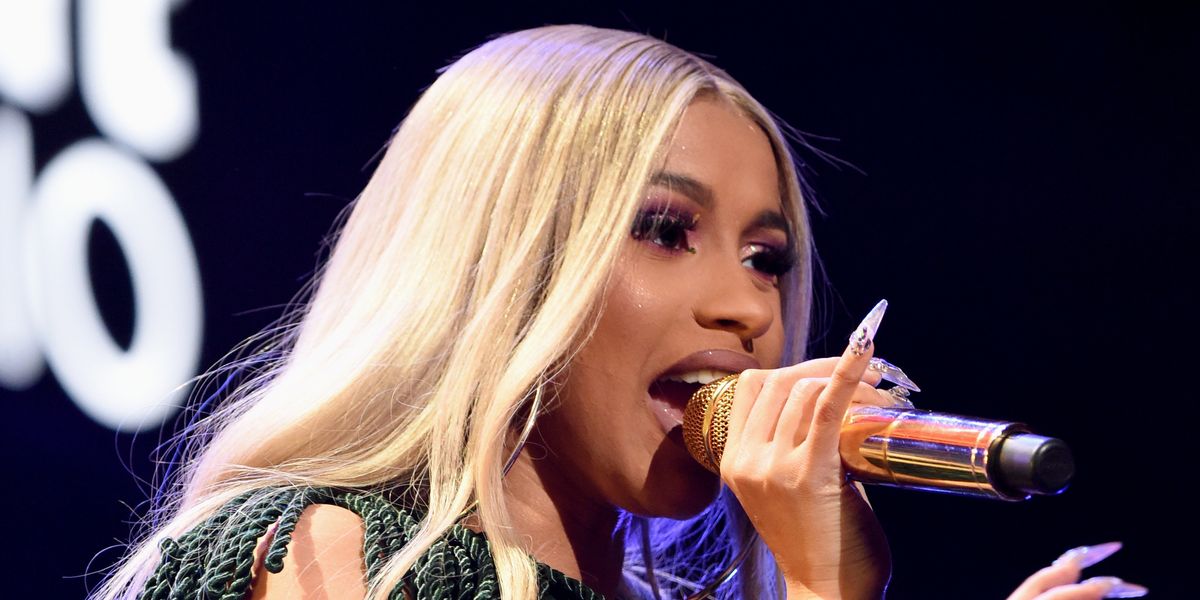 President Trump and Nancy Pelosi are clashing over the government shutdown (now 33 days and the longest in U.S. history), using the State of the Union (and the fate of immigrants and 800,000 paychecks) as leverage. Pelosi, being the petty queen we know and love, effectively canceled the January 29th event after Trump dared her to, refusing to give him permission to have the speech at the House, its traditional locale, until the government reopens. Trump is now "exploring other venues," but it's unclear if we'll hear a speech at all.

I mean, I guess it would be nice to have a State of the Union, if only to provide a nod towards sanity and order. However, that nod would be a complete and utter lie, so maybe it would be fitting for the White House to skip it this year.

Luckily Stephen Colbert is stepping in to try to lock down something we'd much rather hear. The late night host posted a petition on Twitter this morning, to let Cardi B offer an official response to Trump's State of the Union. He requests people "sign" by retweeting the post.

I am starting a petition for the Democrats to let @iamcardib give the rebuttal to the SOTU. Sign it by retweeting this!
— Stephen Colbert (@Stephen Colbert)1548293789.0

Cardi B has been establishing herself as unapologetically frank voice on politics. Colbert's request to hear the rapper go in on Trump arrives after she weighed in on the government shutdown last week. She summed up the situation: "bitch I'm scared."

Cardi also recently went head-to-head with Tomi Lahren about the shutdown, and Fox commentator Stephanie Hamill on consent, #MeToo and sex positivity after Hamill criticized the video for Cardi B and City Girls' "Twerk."