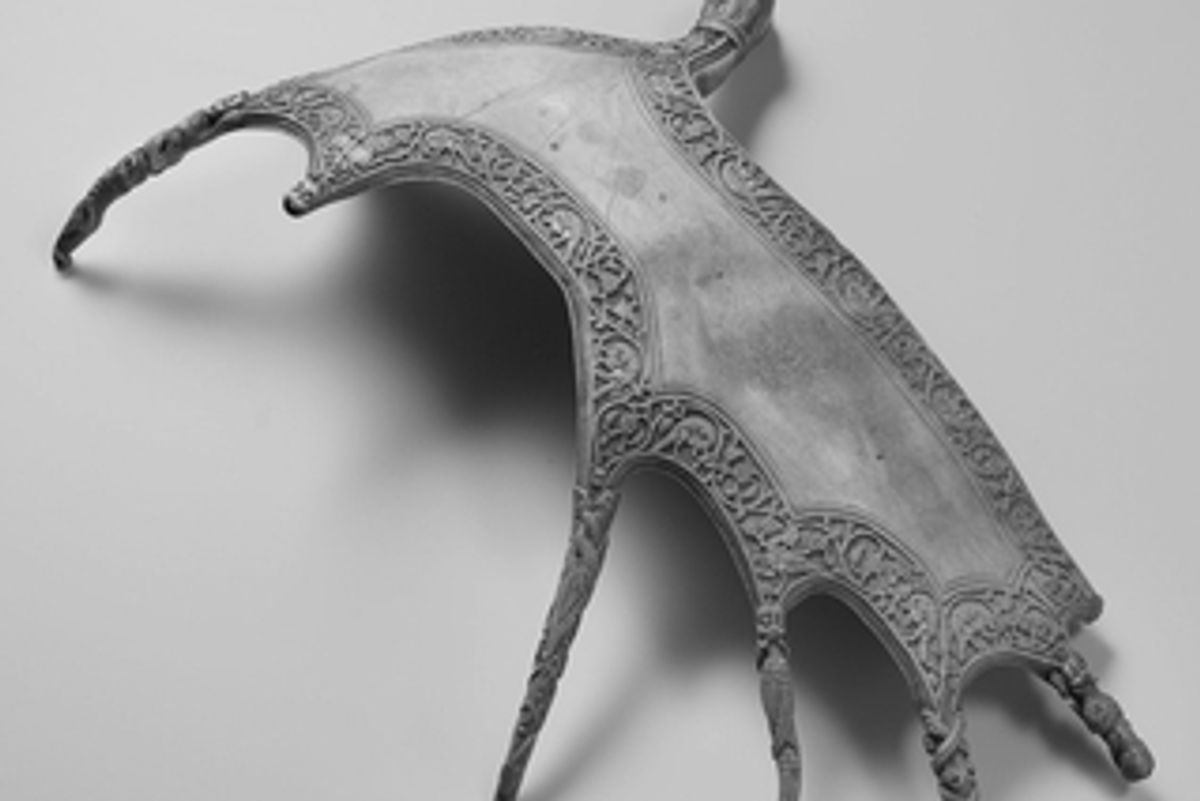 As Pitchfork reports, German electronic musician Stephen Mathieu has released a new LP Before Nostromo--a concept album based entirely on the original Alien, directed by Ridley Scott in 1979.


Named after the horror classic's doomed freight ship Nostromo, Mathieu bases his songs on each of the seven characters in the film: Ripley, Lambert, Ash the Android, Brett, Dallas, Kane, and Parker.

Each song on the album is supposed to "a dream" each character has while in suspended animation, before the movie begins.

Merchant also alludes that the track "Anamorphosis" is from the perspective of the deadly, titular alien, incubating on the icy planet the Nostromo crew will soon descend on.

The very music sounds as industrial as the massive spaceship they rest in; hissing ventilators, deep and warm organs, banging pipes.

There's a beauty to the metallic noise, and melancholy in knowing the horrific fates each of these people will meet upon awakening.

For now, as long as Mathieu will have it, they exist in peaceful purgatory.

Listen to one of the fantastic songs, "Stasis 1 (Dallas' Dream)" below, via Mathieu's Bandcamp.