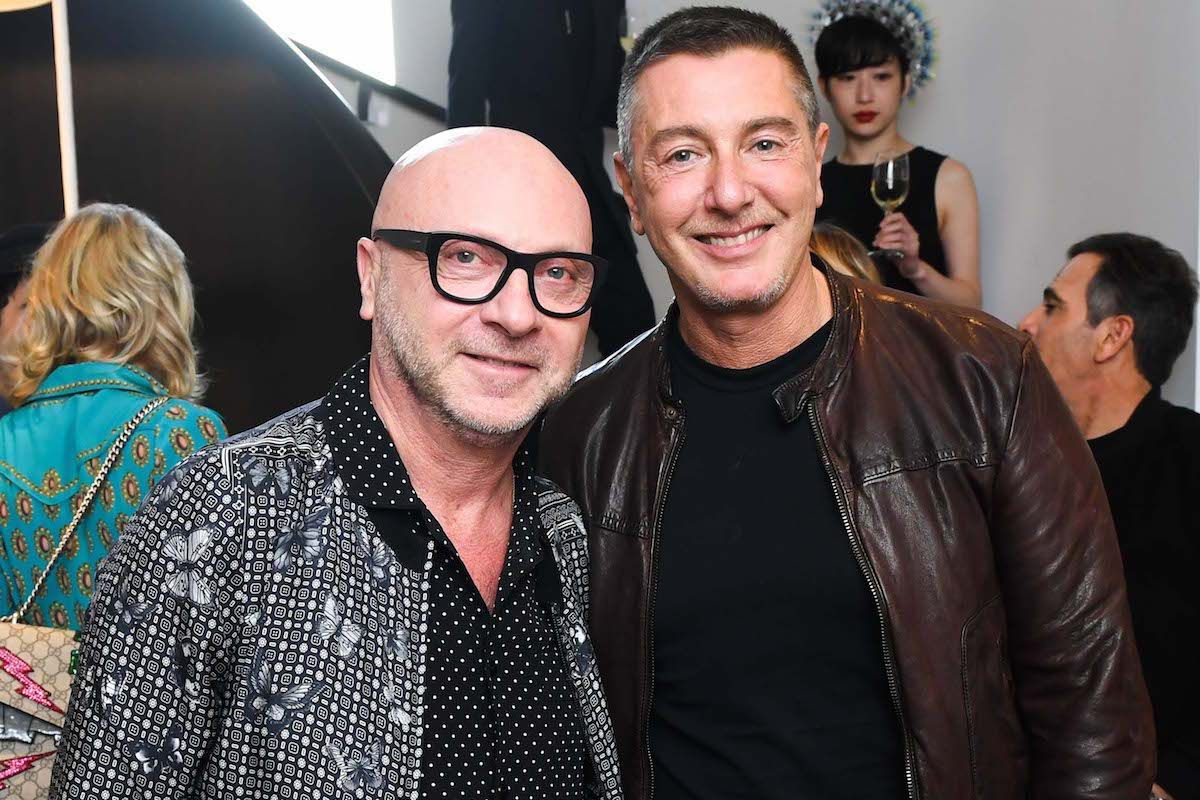 The designer quickly took to his comments section, which was flooded with more than a thousand "???" comments; his theme was mostly unapologetic...

And no one should be surprised at their stunt queen antics.

Just last year, the brand faced serious backlash after the duo (and former partners) stated their anti-gay marriage and anti-gay parenting beliefs, with this doozy of a quote from Mr. Dolce:

I'm not convinced with what I call chemical children, a rented uterus, semen selected from a catalogue.

Gabbana also went in, saying, "family isn't a fleeting trend, in it there's a sense of belonging," adding, "Life has a natural trajectory, there are things that should not be altered."