This is Chadd Curry, a hauntingly boyish man, conceptual dresser and artistic mind. Heâs also the unofficial gatekeeper of the womenâs designer section of Jeffreyâs on 14th Street. Chadd arrived to New York City from, of all places, Normal, Illinois. I spotted him on May 18th at 2:31 p.m. while avoiding Miley and Billy Ray Cyrus at the Meatpacking District boutique. While Miley's people were trying to get her attention with "Miiilleeyyy, look at this" and "Milleeeyy, did you see that," it was Chad who was the true star at that moment in his Mr.-Peabody-slash-LeStat-Victorian-chic look, getting attention for his originality and passion for promoting difference. âWe live in New York. We are all artists,â he believes. Some days while taking the subway to work from DUMBO, were he resides in a warehouse, his Edward-Scissorhands-meets-Elizabethan makeup and costume (which is basically New Wave meets New Romantic highlighted with a strong pinch of Goth) cause many a mind to wonder and fearless kids to taunt him by laughing and pointing, âLook itâs Casper!â But Chadd ghoulishly plays along, uttering back, âbut Iâm not a friendly ghost!!â 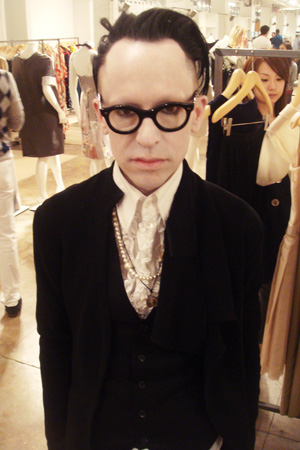 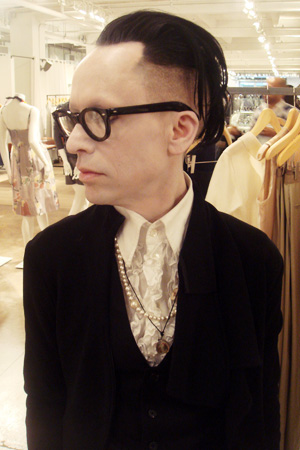 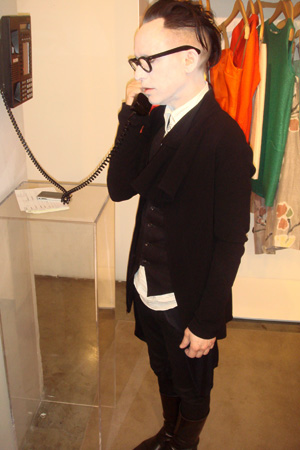