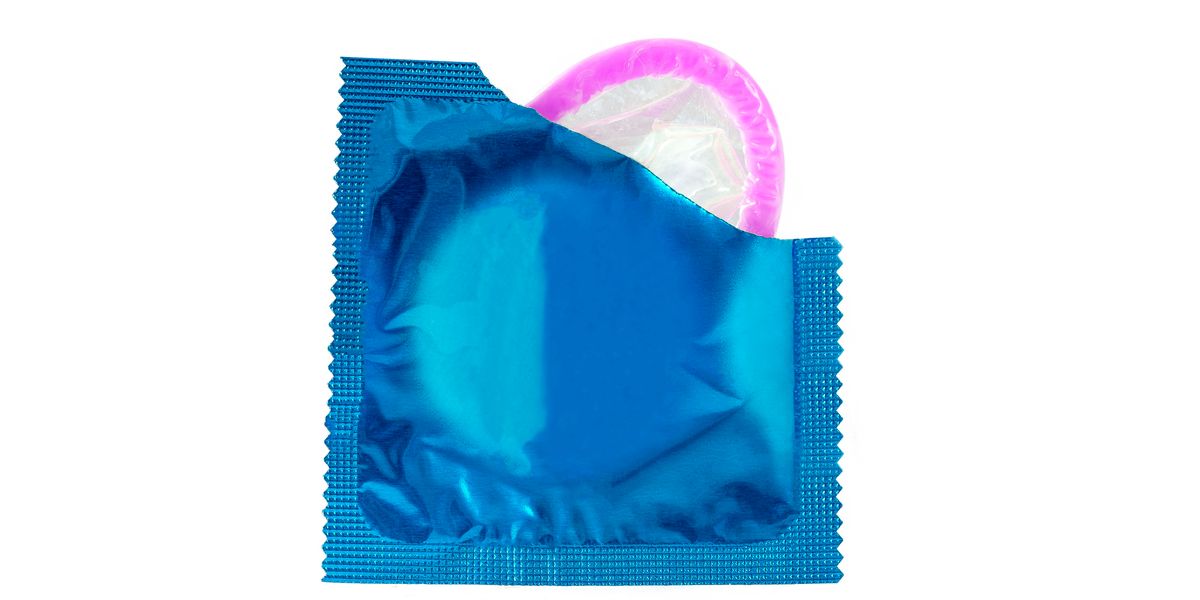 STD Infections in the United States at Record Highs

It's that time of year! STDs are on the rise in the United States for the fifth year in a row, and the health department is concerned.

A recent Sexually Transmitted Disease Surveillance report by the US Center for Disease Control and Prevention reveals that combined cases of gonorrhea, chlamydia and syphilis have seen a significant spike. "Combined they total 2.4 million infections that were diagnosed and reported just in the last year alone," Elizabeth Torrone, a CDC epidemiologist who worked on the new report told CNN.

While congenital syphilis has seen highest increase since 2014 (a whopping 185 percent to be exact), it is closely followed by primary and secondary forms of the infections at 71 percent and gonorrhea at 63 percent. Although the Department of Health continues to investigate the reasons behind the increase, a combination of factors such as testing services becoming more accessible, meaning more people are being diagnosed, and a drop in people using condoms seem to be the leading causes.

"[N]ot that long ago, gonorrhea rates were at historic lows, syphilis was close to elimination, and we were able to point to advances in STD prevention," Dr. Gail Bolan, director of the CDC's Division of STD Prevention, wrote in the report. "That progress has since unraveled. The number of reported syphilis cases is climbing after being largely on the decline since 1941, and gonorrhea rates are now increasing. Many young women continue to have undiagnosed chlamydial infections, putting them at risk for infertility."

This new finding is especially concerning in terms of the long term public health consequences that include infertility and drug resistance drug-resistant gonorrhea and congenital syphilis that can eventually result in infant death.

The report further states that the highest amount of cases reported were among teenagers and adolescents."STDs cause a significant burden to the health care system —both in terms of direct medical costs for treating STDs as well as the personal cost for people who have an STD," Torrone told the outlet. "As the STD epidemic continues to grow in the United States, the direct medical costs and the quality of life lost will just increase as well."

Perhaps if schools provided young Americans with information on how to protect themselves from STDs and pregnancy, rather than promoting abstinence only education, we'd see these rates decline.