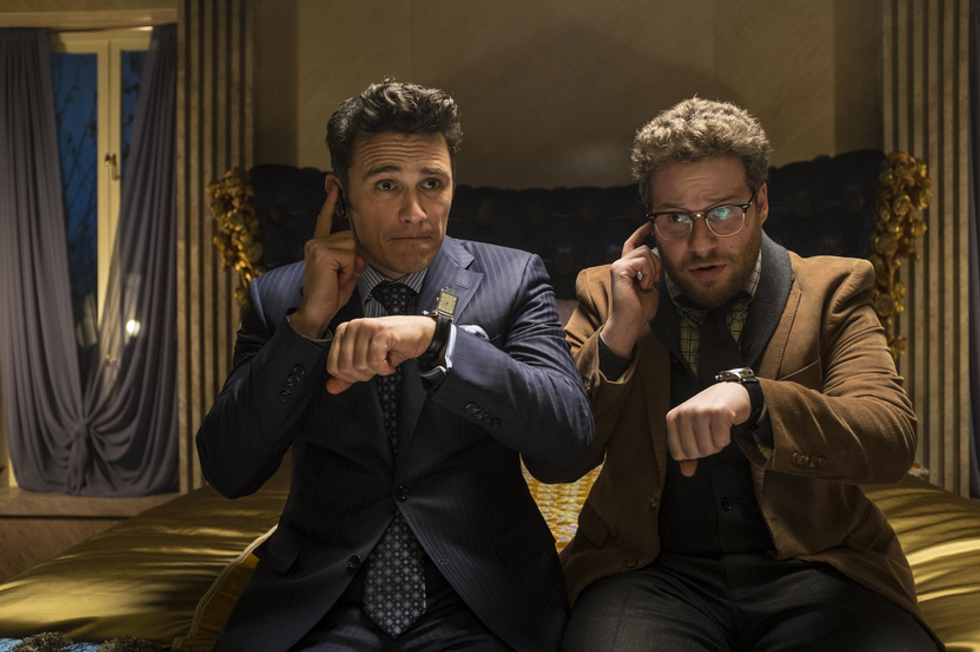 Starting Saturday, You Can Watch The Interview on Netflix

by Gabby Bess
PAPERMAG
Bad news for people who just want to stop hearing about The Interview: the notably meh film is coming to Netflix.

Since being pulled from theaters, the controversy-prone movie has grossed $40 million in Video On Demand and streaming sales but if you, rather wisely, have yet to pay for the film, starting Saturday you can watch it for (basically) free on Netflix.

While we're speaking of dictatorships and Saturday plans that don't involve leaving your apartment, you can also watch the 47-minute long footage from that time we made James Franco do whatever we wanted. Call it a prequel to The Interview. Get ready for the best weekend ever!

[via Deadline]
You May Also Like
Break the Internet ®