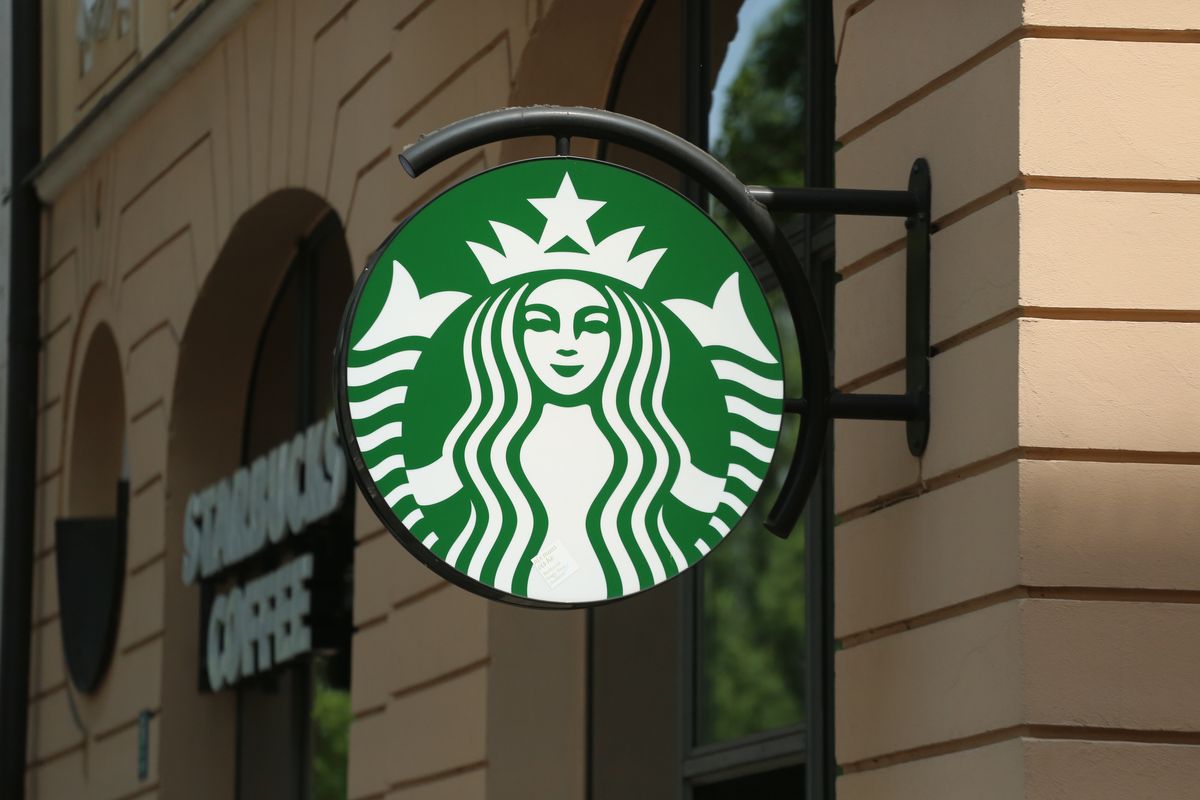 Starbucks Opens Its Restrooms to Non-Customers

Following their Philadelphia fiasco, Starbucks has announced that you no longer need to be a paying customer in order to use their restrooms. On Thursday, the coffee company's Executive Chairman Howard Schultz announced at the Atlantic Council in D.C., "We don't want to become a public bathroom, but we're going to make the right decision 100 percent of the time and give people the key." He continued, "Because we don't want anyone at Starbucks to feel as if we are not giving access to you to the bathroom because you are 'less than.' We want you to be 'more than.'"

Previously, the café chain's bathroom policy wasn't too strict. Everything used to be up to every individual manager's discretion. And so it was this policy that allowed for the Philly Starbucks store manager to call the police on the two black men Donte Robinson and Rashon Nelson, both 23, who were waiting in the coffee shop without having bought anything.

"The company, the management and me personally — not the store manager — are culpable and responsible. And we're the ones to blame," Schultz said. "We were absolutely wrong in every way. The policy and the decision she made, but it's the company that's responsible."

We're not sure the afternoon of "racial bias training" on May 29th and opening their bathrooms to the public (sort of) will solve the whole problem, but here's to hoping. Meanwhile, we'll be enjoying the freedom of using Starbucks bathrooms without having to buy a latte.