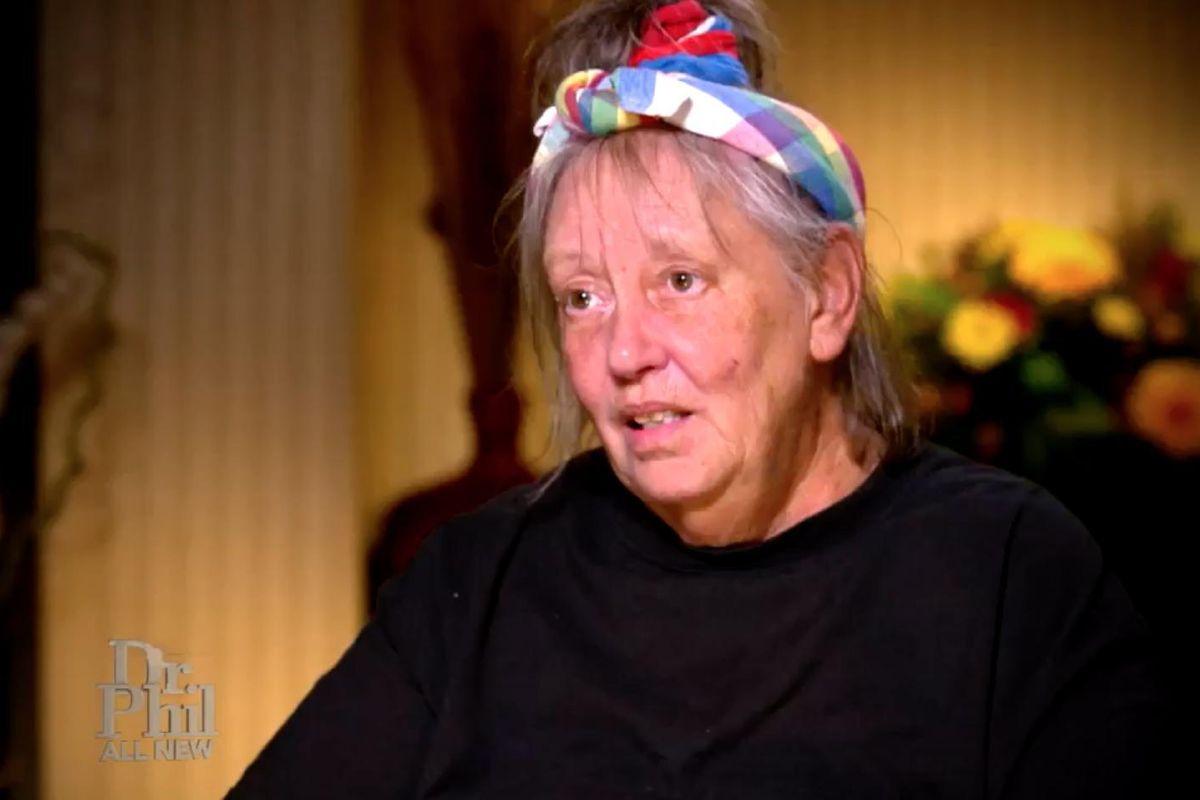 [UPDATE 11/18/16, 6:30 pm: Vivian Kubrick has set up a GoFundMe campaign to help raise money for Shelley Duvall and her medical expenses. You can donate here.]

Following the release of a troubling teaser for a forthcoming Dr. Phil interview with Shelley Duvall, Stanley Kubrick's daughter has called for a boycott of the special, which airs tomorrow.

Posting a letter to her Twitter, filmmaker Vivian Kubrick said she is "in complete disgust" over his decision to put an obviously troubled Duvall, who is best known for her role in her father's 1980 horror movie The Shining, on display for entertainment purposes. In the teaser, Duvall speaks to Dr. Phil about how she still believes Robin Williams is alive as a shapeshifter and how the Sheriff of Nottingham is threatening her.

"You are putting Shelley Duvall 'on show' while she is suffering from a pitiable state of ill health," she wrote while also asking the public not to indulge in the special. "Unquestionably, this is purely a form of lurid and exploitative entertainment - it's appallingly cruel."

My Letter to you @DrPhil
Re: Your exploitive use of Shelly Duvall is a form of LURID ENTERTAINMENT and is shameful. pic.twitter.com/4f6MRTzr0A
— Vivian Kubrick (@ViKu1111) November 17, 2016