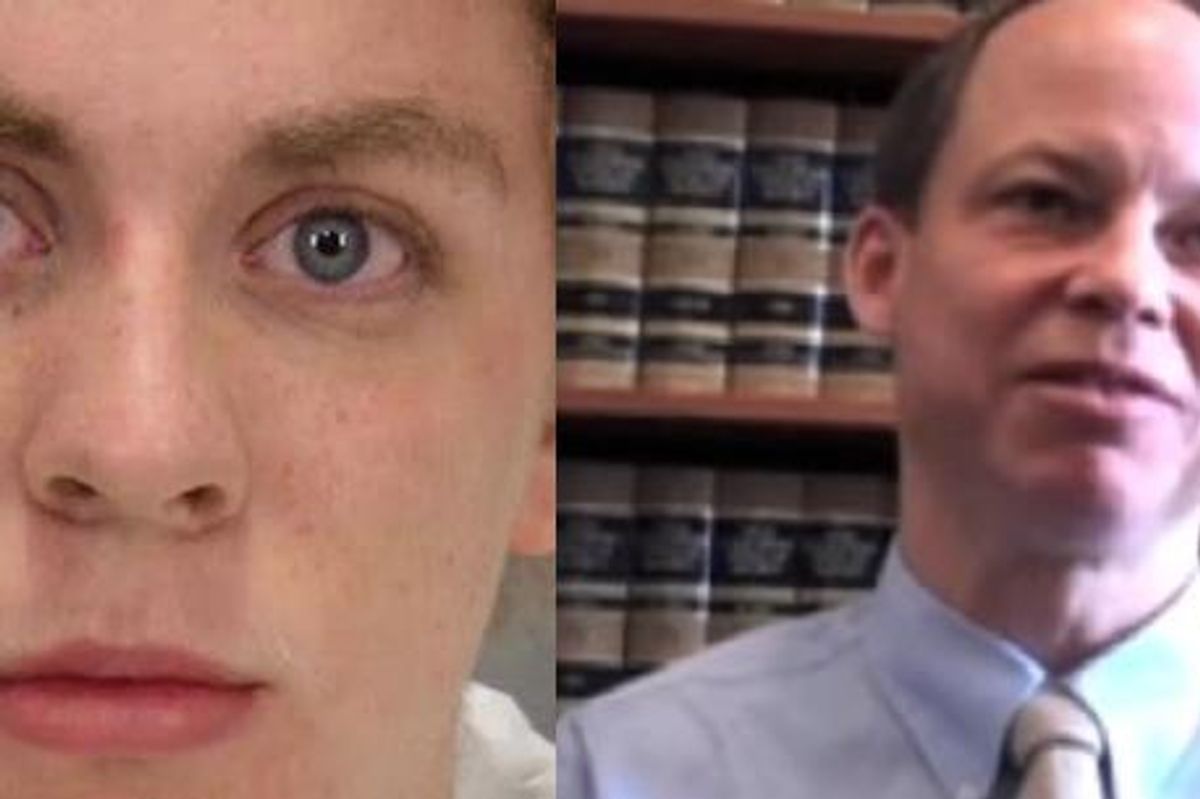 Judge Aaron Persky--the judge who sentenced Stanford Rapist Brock Turner to a mere 3 months in county jail (he originally faced a 14 year maximum) after he was convicted of raping an unconscious woman near a dumpster--has upped himself in blatant loathsomeness.

Perksy has sentenced a Latino defendant--an El Salvadorian man--for sexual assault of his female roommate to 3 years in a state prison.

The defendant, Raul Ramirez, unlike Turner, demonstrated remorse over his vile act, and his victim's pain, and essentially turned himself into police for his crime; while his assault is just as awful (his victim was fully conscious and struggling) the racial bias here is blatant.

The Guardian points to research which demonstrates that black and Latino people are "more likely to face incarceration" than caucasian people who commit the same or similar crimes.

Persky claimed that more than 3 months in any place other than a county jail would have "negative" residual effects on Turner, going as far as stating, "I'm not convinced that his lack of complete acquiescence to the verdict should count against him."