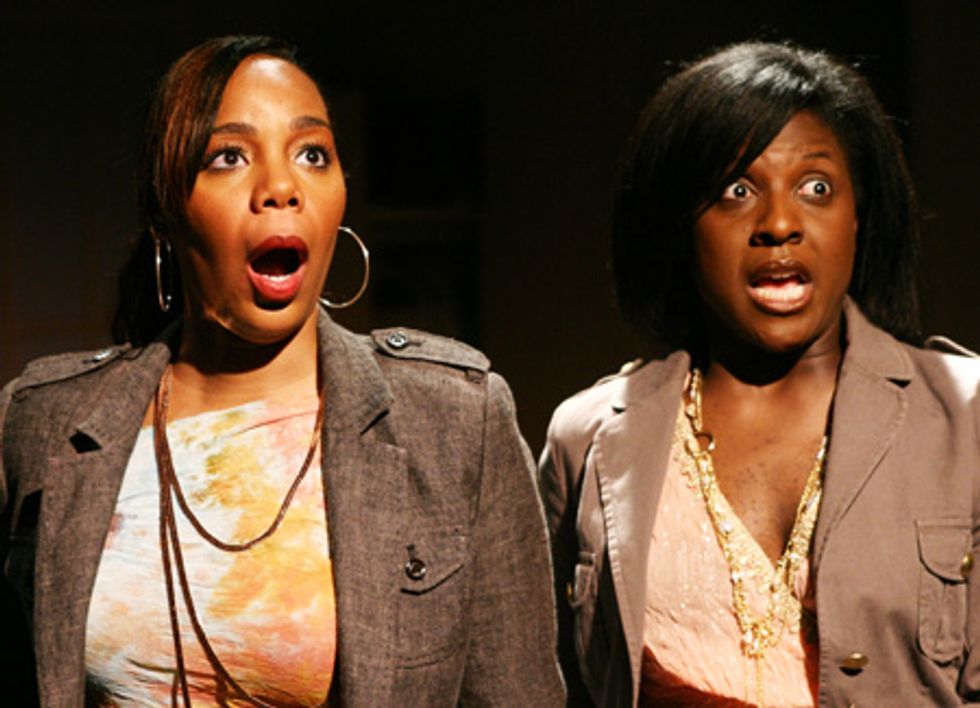 Single Black Female, a very entertaining comedy about the perils and pleasures of being a single, middle class black woman in todayâs society, directed by Colman Domingo (star of Passing Strange), was well-received in its first off-Broadway run in 2006. One African American female reviewer praised the show because it âmanages to be simultaneously self-deprecating and proud.â Playwright Lisa B. Thompson is an English professor at SUNY Albany where she teaches courses on African American literature and culture. She was a delightful interviewee and very excited that her play is being remounted.

Tom Murrin: I thought this play was a monologue, but I see I am wrong.
Lisa B. Thompson: There are two women actors, both in their late 20s: Soara-Joye Ross, who plays both SBF 1 and 2, and Riddick Marie, who plays her best girlfriend and SBF 2. They both play 20 characters. They morph into doctors, colleagues, people on the street, different boyfriends. Itâs very surreal. In one scene they take us back to their childhood sweethearts and themselves.

TM: What happens in some of the other scenes?
LBT: They experience going to a OB-GYN; thereâs the idea that single black women are more loose in their sexuality, and how something like that affects them. In another scene they go to a club and find that no one wants to approach them. There are not too many other black women there, and they are competing with white women for a black man. 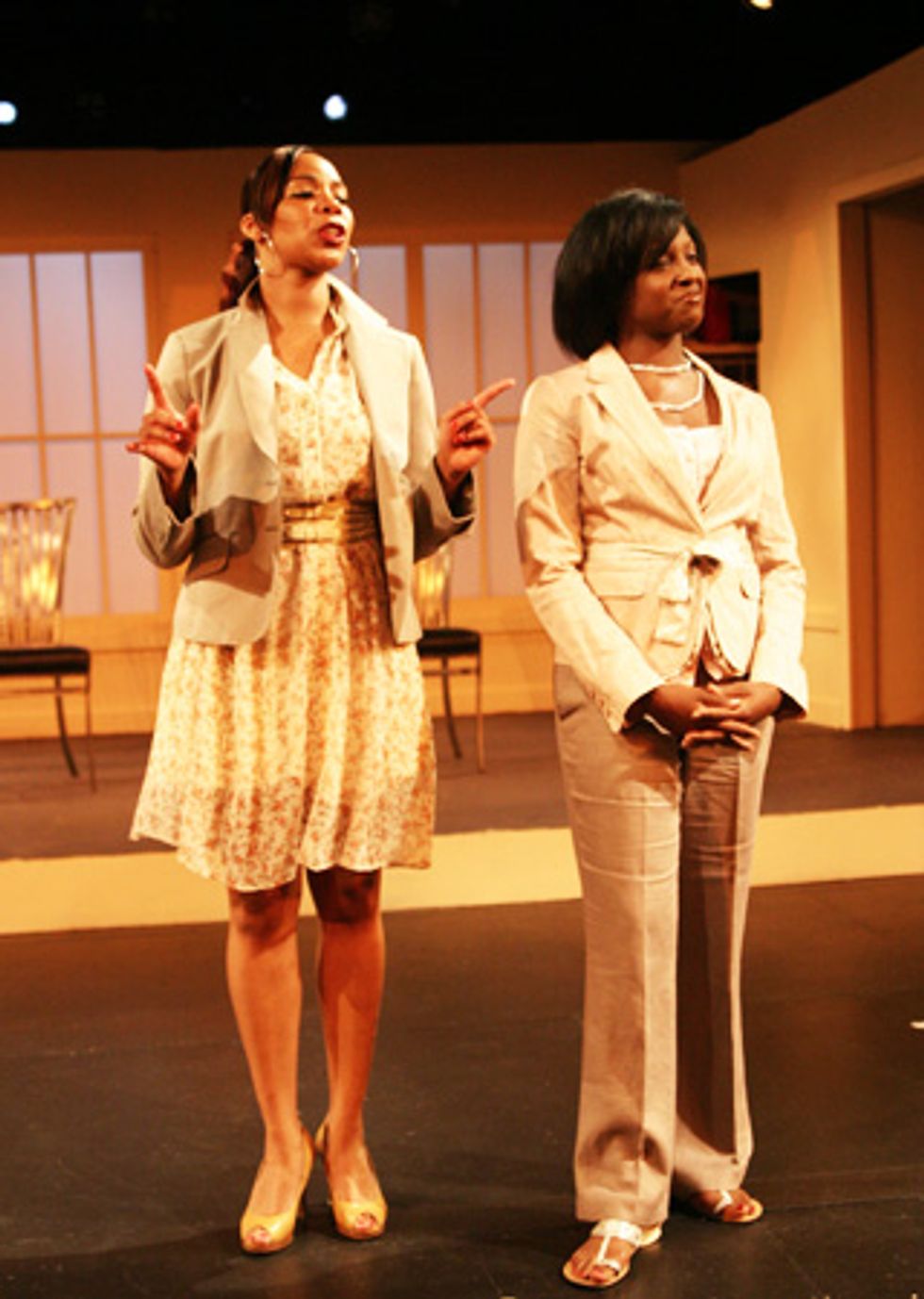 TM: Do you have a scene thatâs particularly special to you?
LBT: They go back to their childhood. She watches her parents slow-dancing in the living room. The dad is a rough construction worker and the mom goes to the opera and is a reader of literature. One of the two SBFs says, âThis is it, they had a special kind of love.â Thatâs a special scene to me because it makes me think of my own parents. My dad was an electrician.

TM: Iâm assuming that dating plays a big role the script.
LBT: They do online dating and try to put together a proper profile. And when they go on a date, they talk about, âWhat is my role here? Am I a liberated woman? Do I pay or not?â The question is, how to remain date material in the new millennium. One SBF even tries women. SBF 1 has tried it all, but SBF 2 is not as open.

TM: Do you see a theme running through all this?
LBT: In spite of all the social issues -- the issues of race and gender, which people are going through right now with Obama-Clinton -- the core of it is about wanting someone to love you, just like everybody else.