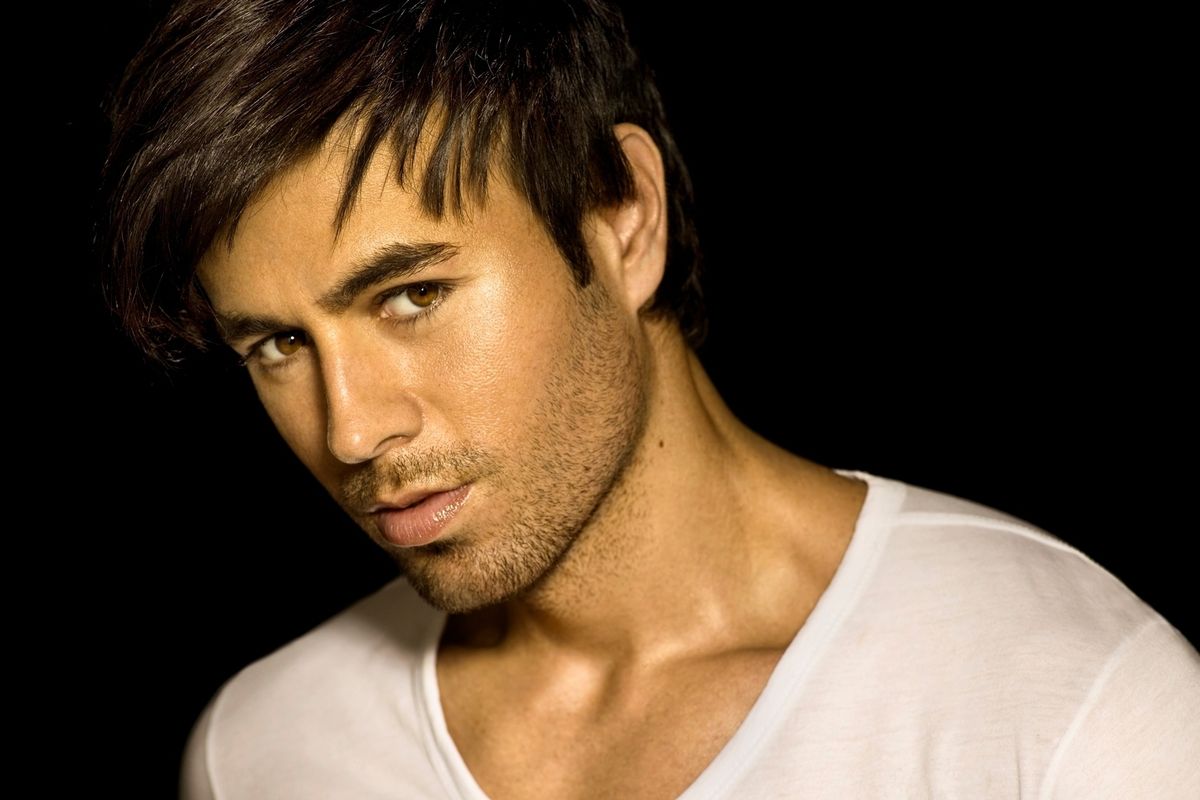 During a public conference, the president cited women both ambushing the singer on stage to kiss him, and throwing their bras at him.

Sirisena said, "I don't advocate that these uncivilized women who removed their brassieres should be beaten with toxic stingray tails, but those who organized such an event should be."

According to BBC, the stingray mention refers to a medieval Sri Lankan punishment reserved for the worst criminals.

While the prez's reaction to female sexuality is downright criminal, I'm also offended that a human person in 2015 is willing to spend almost $400 to watch Enrique Iglesias sing from his upper nasal regions.

Watch a video of Enrique-gate below.