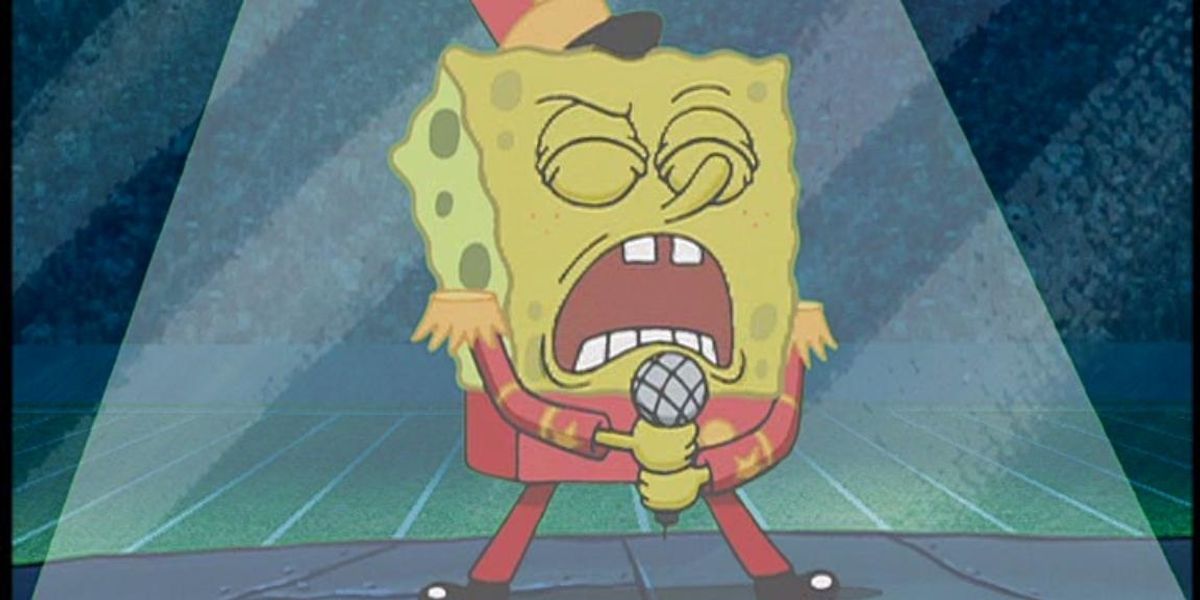 Monday was a sad day for Spongebob Squarepants fans as creator Stephen Hillenberg passed away. And now over 200,000 of them came together to petition for David Glen Eisley's 80's power rock ballad "Sweet Victory" to play during the Super Bowl 2019 halftime show.

Super fan Israel Colunga started the movement when he set up a page on Change.org. Colunga posted:

"As some of you may or may not know, Stephen Hillenburg—the creator of Spongebob Sqaurepants—has passed away recently. As a tribute to his legacy, his contributions to a generation of children, and to truly showcase the greatness of this song, we call for Sweet Victory to be performed at the Halftime Show."

The song was featured in an episode called "Band Geeks" where Spongebob and his entire marching band, conducted by Squidward, was set to play on dry land for the "Bubble Bowl." It was one of the most iconic moments in the history of the show, and the performance was unexpectedly epic.

"It's a hugely inspirational song that I listen to when working out and boosting confidence, but besides that I want it played at the Super Bowl to honor the man who gave us one of the greatest and most quotable cartoons of all time," wrote supporter Jonathan Hersey. "His legacy should be honored for all the laughs and smiles his precious creation gave us both as children and as adults."