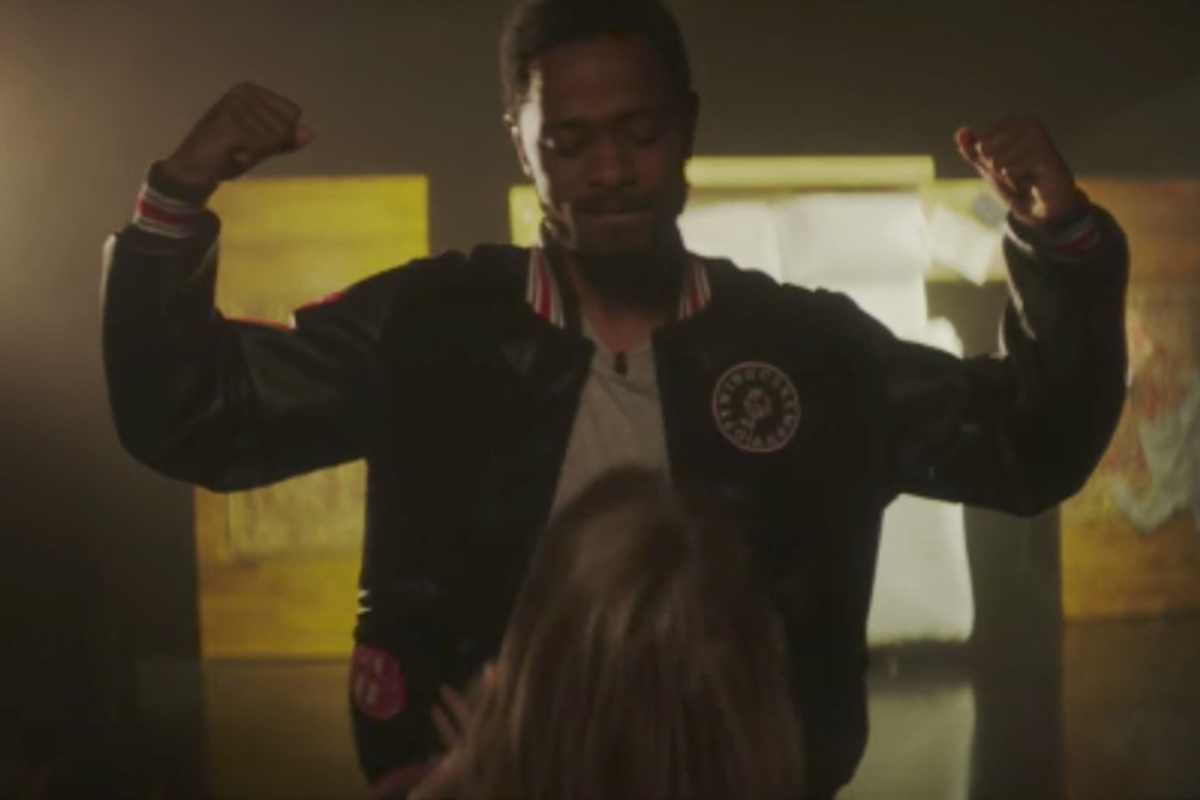 Her director Spike Jonze brought his talents to television last night, shooting a short film live on TV as a segment on The Tonight Show with Jimmy Fallon.

The clip from Fallon is an adaptation of Jonze's larger film: Changers: A Dance Story. The film was created in collaboration with Opening Ceremony for their Fashion Week presentation, and features Atlanta and Get Out actor Lakeith Stanfield and star of Tim Burton's 2010 Alice in Wonderland remake Mia Wasikowska telling the story of a relationship through dance. The story was choreographed by Ryan Heffington, perhaps best known for the infamous moves in Sia's "Chandelier" video.

Check out the clip from Fallon, which is truly beautiful: