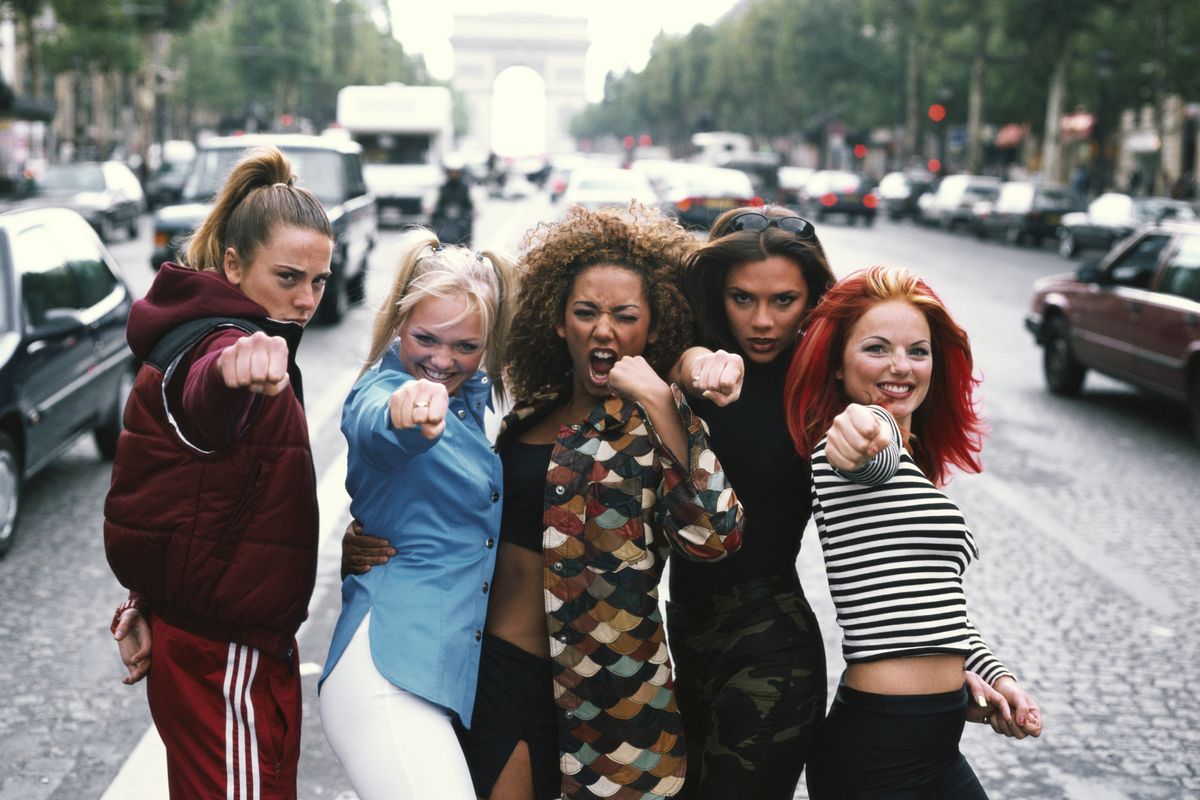 Wait, the Spice Girls Are Making How Much on Tour?

Word is out that the Spice Girls are going on a going on a reunion tour in the UK next summer. Maybe it's because friendship never ends, but according to TMZ, the Girls will be making almost $550k each per show. That's around $3.2 million each for the whole tour, which is only six days long.

That's not counting the cash they could make from ticket sales, especially if the shows sell out. If the tour goes well, it could lead to a second leg, potentially doubling their cash-outs, adding up to total of $6 million per Spice.

Posh Spice a.k.a Victoria Beckham announced she will not be touring with the crew. Sure, that makes it a bit less sentimental, but according to TMZ, the band is more afraid her absence will hamper ticket sales or the chance at a longer tour. TMZ's report also revealed that estimates predicted each Spice could take home $13 million if Beckham had joined the tour.

Regardless, the soon-to-be-multi-millionaires appeared enthusiastic as ever about the tour on Baby Spice/Emma Bunton's radio show this morning. The last time they performed together was at the London Olympics closing ceremony in 2012, when they danced on taxis. Who knows what kind of stunts they'll pull for $3 mill.