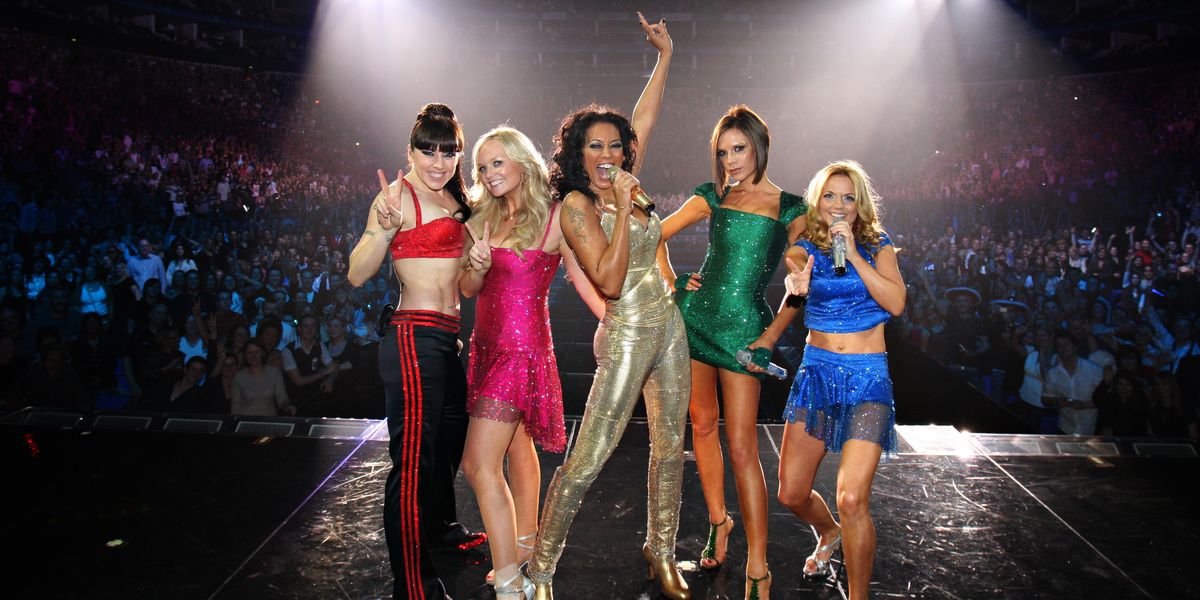 Mel B Says the Spice Girls Are Definitely Reuniting This Year

Melanie Brown, otherwise known as "Scary Spice," confirmed the group will unite, this year, on the America's Got Talent red carpet. The group posted a picture together in Geri Halliwell's house, sending the rumor mill into overdrive and later announced the whole band would be back together for special performances this year, then news broke that Posh (Victoria Beckham) wasn't on board.

Mel B on Instagram: “These amazing women have helped me become who I am,so to all the girls out there remember “friendship never ever ends”!!!! Boom #spicegirls…”

"I can't say anything, but you definitely will see us, all five, back together this year," Mel B told reporters. "And not just in Geri's front room!"

What might this mean? A tour? A one night only-type deal? A gig as Harry and Meghan's wedding performers?

One thing's for sure: we want. Like really, really want.