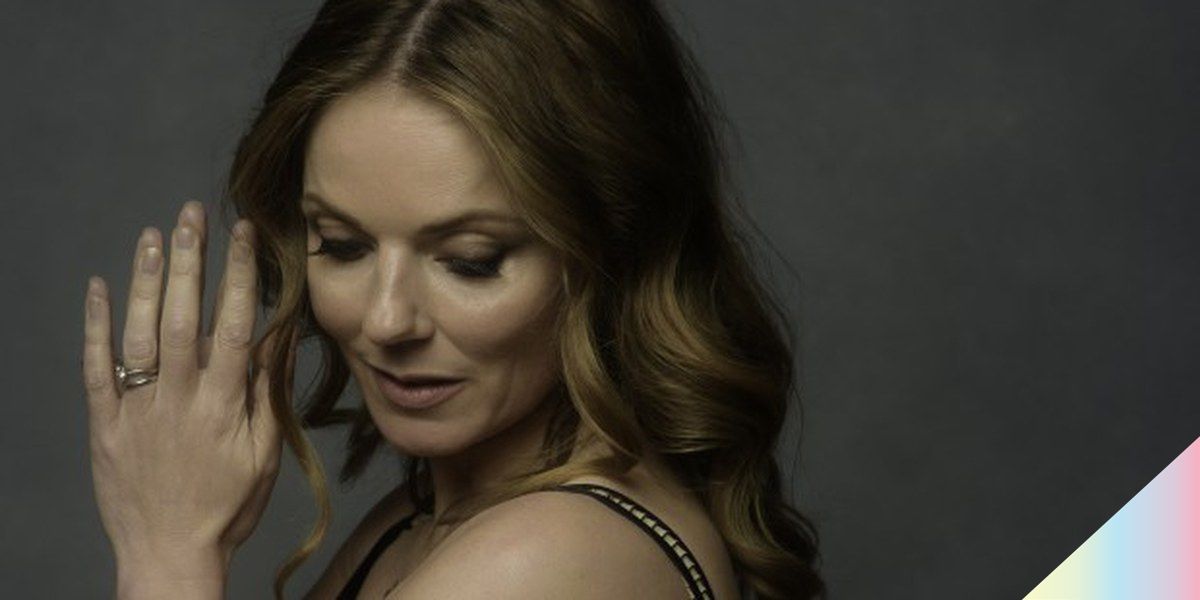 Fiery Spice Girls singer Geri Horner (née Halliwell), forever known as the iconic Ginger Spice, has announced the release of "Angels In Chains," her first worldwide solo single in over 12 years (let's not talk about "Half Of Me"). Geri is returning to the music scene for a very special reason—to pay tribute to her dear friend, the late, great, and unapologetically queer George Michael, who suddenly passed on Christmas Day, last year.

According to the song's press release, "Angels In Chains" is a "heartfelt ballad" written by Geri and featuring many musicians who worked closely with George during his illustrious career, including his longtime producer Chris Porter. The song is also embedded with references to some of his biggest hits.

"When I first heard the sad news of his passing, I was nine-months pregnant with my son Monty and I was full of emotions. I didn't know quite what to do with my feelings so I put it in a song, which became 'Angels in Chains'," Geri explained. "In the process I found how healing making this record had been not only for me but also for everyone involved. This is our way of saying goodbye to our friend and music idol, and I hope George's fans enjoy this as much as we have making it."

"Angels In Chains" is due to premiere on Monday, June 19, on Chris Evans' BBC Radio 2 show at 8 AM BST, with the song released worldwide after the first listen. All proceeds from the songs will be donated to Child Line, one of George's favorite charities. Geri is also due to perform her first solo show in over 10 years at the iconic G-A-Y Heaven in London on June 24, the day before what would have been George's 54th birthday. What a way to celebrate Pride.