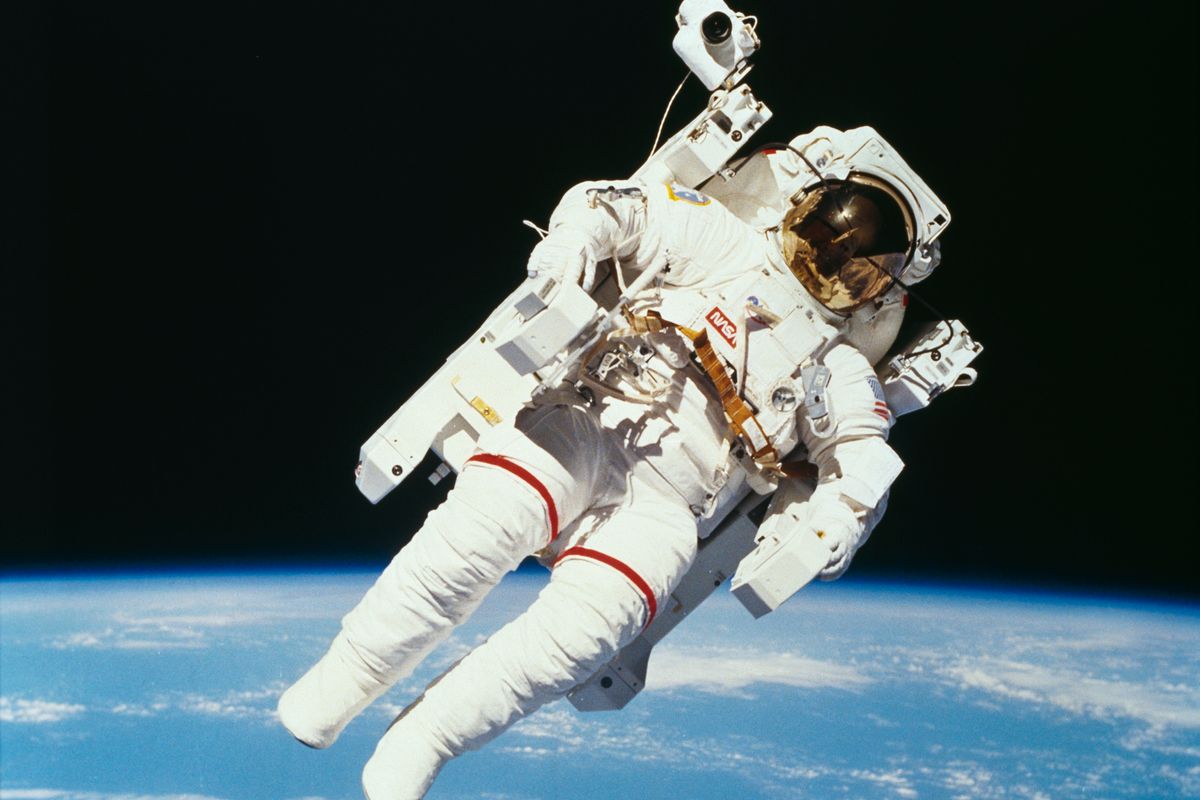 Can you make babies in space? NASA wants to know.

Scientists have been shooting sperm into space to see if it will fertilize an egg in microgravity, as part of the Micro-11 experiment. While, excitingly, they've noticed sperm activates faster (gets swimming) in that environment, fertilization itself was either a slow process or didn't happen at all when the organization gave it a go with bull and sea urchin sperm.

So now the bringing in the big guns: human sperm. According to a NASA press release, astronauts will thaw the sperm samples and mix them with chemicals "that trigger activation of sperm movement and preparation for fusing with an egg," then evaluate the sperm's movement, before they are returned to Earth to compare to regular gravity fertilization.

Frogs, salamanders, snails and aquatic invertebrate animals have all excelled when it came to space-breeding, but mammals haven't been so lucky, which is certainly concerning if we are to start human life of a planet other than Earth.

Pray for the sperm.