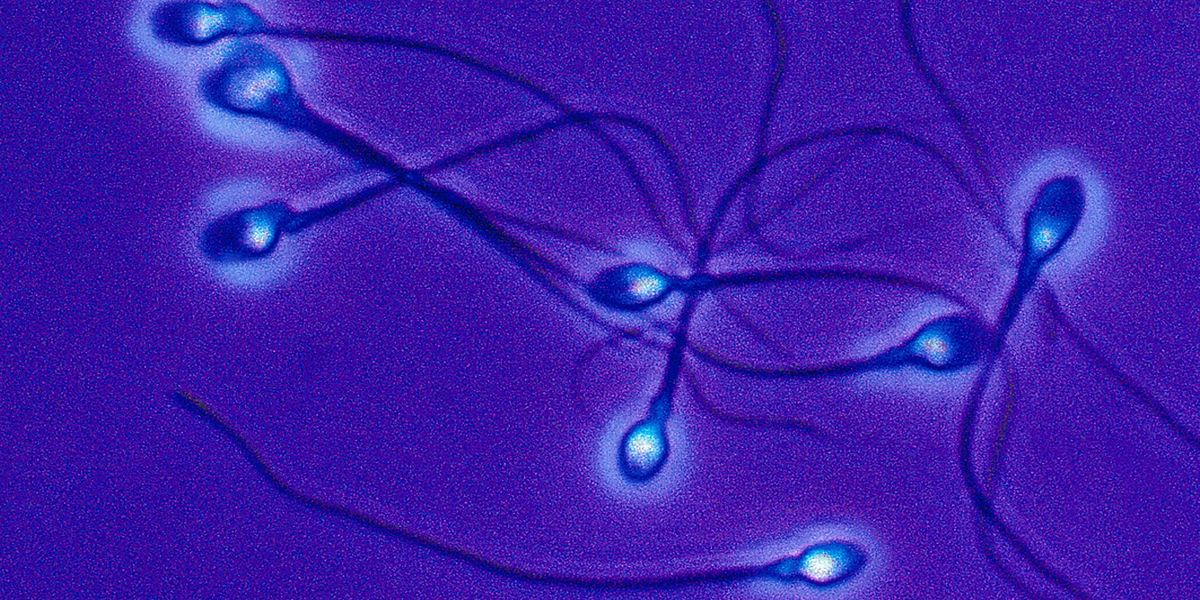 What are you doing this summer? If you're a young, sperm-producing man in China, there's a sperm bank that may have the right program for you.

VICE reports that China's Human Sperm Bank of Shanghai is hosting a competition for college students to find out who has the best semen, as a way to promote reproductive health and recruit new donors. Guys who donate can get up to $1,160 for doing their part in adding to the bank's supply.

To be eligible, participants in the competition are required to have a sperm concentration that's greater than 60 million per milliliter of semen to be considered to be a donor. Once these donors visit the sperm bank a number of times within six months, they'll receive the $1,160 (7,500 yuan) in subsidies.

Launched on July 12th, the summer contest will pick winners that have the highest sperm count and motility. And if you'd like to remain anonymous for doing so, don't worry — winners' names won't be released to the public.

In China, sperm banks have reported in recent years a general decrease in sperm quality, according to state media reports. Because of this, some of the sperm banks have start paying men more to encourage donations and reduce the stigma that comes with donating to a sperm bank.

In recent months to get more donations, the Human Sperm Bank of Shanghai has taken to posting about the best sperm that it receives its month. In June, it got a donation from a sports fan that had a sperm count of 282 million sperm per milliliter of semen, which amounts to 19 times the regular level.

Another man, who was into music, had the lowest level of abnormal sperm at 42 percent. But June's winner across all measurable categories was a man, into literature, who had a sperm concentration of 208 million sperm per milliliter of semen, with a motility of 76 percent, making it twice as high as the normal level.

Swing by and give the contest a shot! As a souvenir, donors will get a ring with the sperm bank's logo. Test your might!