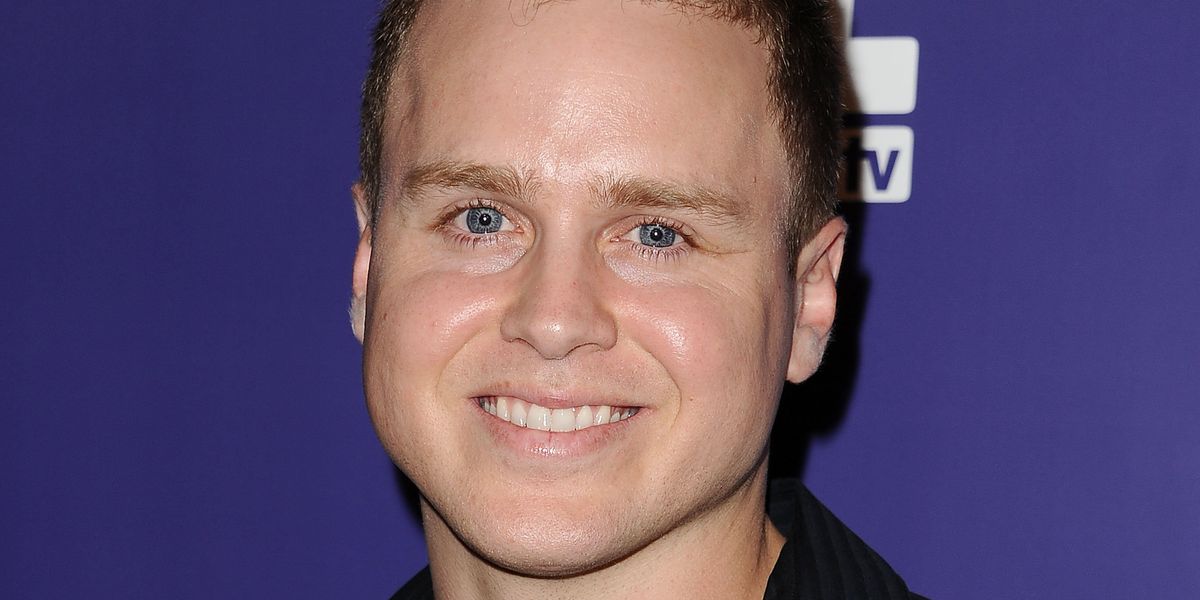 LA's gossip girl Spencer Pratt has finally delivered his take on Miley Cyrus and Kaitlynn Carter's unexpected romance, and it's a hot one. Pratt, who co-stars with Carter and her ex-husband Brody Jenner on The Hills: New Beginnings, says Kaitlynn and Miley got together way earlier than tabloids would have you believe.

Brody Jenner and Kaitlynn Carter separated back in January, but according to Pratt, Miley was a presence well before the split. "We know [Kaitlynn] had a thing going with Miley," Pratt told Cosmopolitan during a recap of the latest Hills episode. "She already had something going on with her when these scenes were filming — maybe not physically, but definitely emotionally… No one's judging you for whatever it is you and Brody do when he's not sleeping in his car. We just don't want people to lie about their lives. Maybe you shouldn't have gone on television. It's called a reality show, hon."

Yes, it's definitely weird to recap a show that you… literally star in, but let's look past that for a sec. Pratt clearly thinks Carter is lying about the timeline of her and Miley's romance, which by the way is reportedly getting kinda serious. This is significant, because while Jenner and Carter have claimed they had an open relationship, Miley and Liam Hemsworth almost definitely didn't.

Cyrus, for the record, already got ahead of these kinds of rumors by posting a long Twitter thread denying cheating on Hemsworth last month. "What I cannot accept is being told I'm lying to cover up a crime I haven't committed," she wrote. "I have nothing to hide."

Hmm. We definitely haven't heard the last of this.