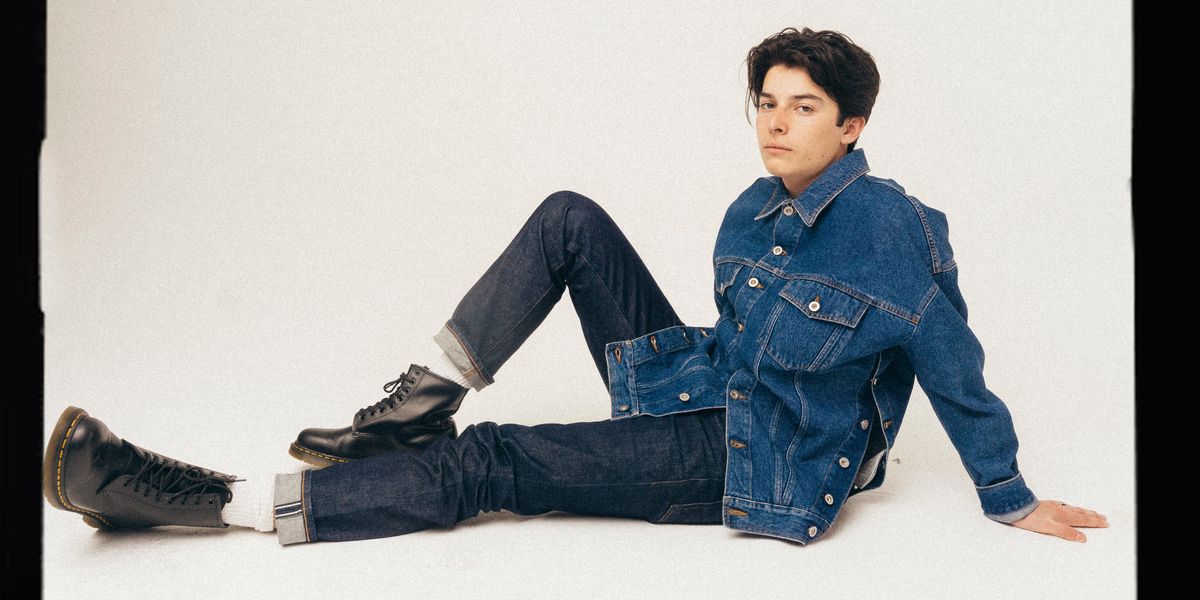 If you went by the title of Spencer Barnett's latest single from his first EP, out today, you might think there was cause for worry about the 18-year-old singer. Instead, the emerging LA-based artist is living out his best life and candidly sharing all the moments with a rollout of new visuals to accompany the five-track project, called Reckless.

With a beautifully grainy video, the title track delves into teenage angst with a romantic and honest point of view. "My first EP, Reckless, was an experiment," Barnett says. "It's also special in the sense that it was written and recorded in six days at Joshua Tree. This allowed everything about the project to be created spontaneously, giving a lot of freedom and room for experimentation musically and visually."

Barnett stars in the clip as half of the beautiful young couple riding the tube and strolling together through an overcast London. On the heartfelt track, Barnett ponders the ups and downs of love: "Maybe I'm addicted to the feeling," he sings." With my heart breaking, when it should be healing." Capturing the feelings behind his music in the windy, emotional visual, the artist says "'Reckless' is just about making mistakes while young."

Having just recorded his project at the famous Abbey Road Studios in London, Spencer Barnett is making his debut project one to note. Stream his EP, Reckless, and get into the latest video, below