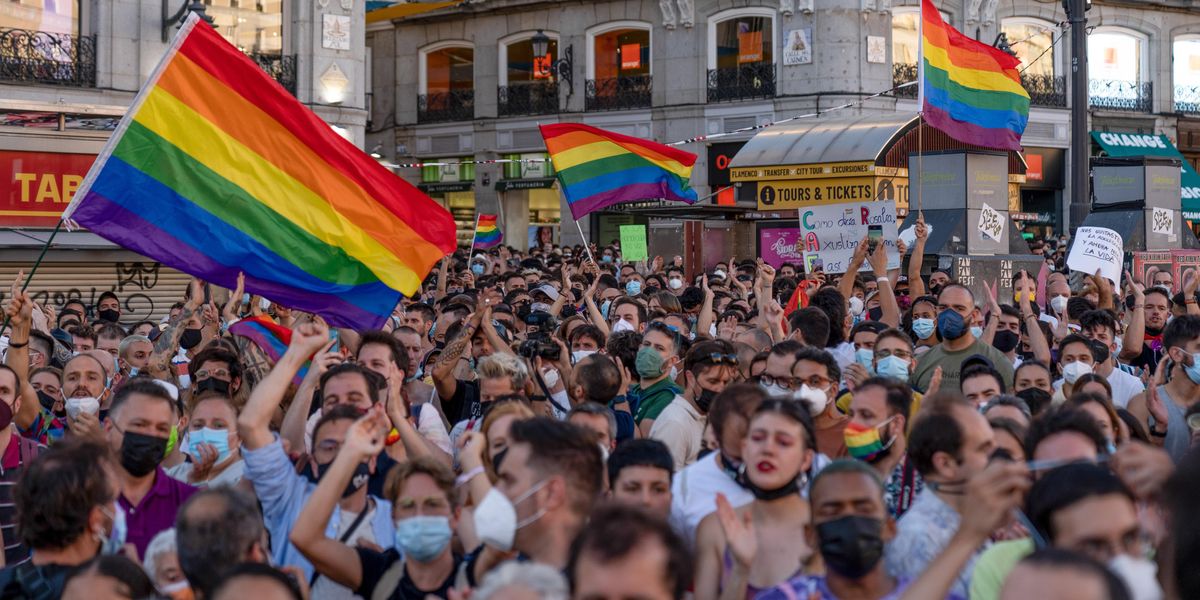 Protests have erupted across Spain over a suspected homophobic attack that left a 24-year-old man dead.

Early Saturday morning, Samuel Luiz was reportedly beaten to death by a group of men near a nightclub in the town of A Coruña. According to witness speaking to La Sexta television, one attacker was shouting homophobic slurs during the assault. Additionally, friends of Luiz told El Mundo newspaper that the assailants began attacking the nursing assistant because they thought he was trying to record them while on a video call. Luiz later succumbed to his injuries in the hospital.

Spanish police are currently investigating Luiz's death and have reportedly arrested three people in connection with the fatal assault.

"The investigation remains open until the facts are fully clarified," as Spain's national police service tweeted. "Further arrests are not ruled out in the coming hours."

However, LGBTQ+ activists and members of the country's left-wing Cabinet have called the attack a hate crime. As such, numerous protestors have flooded the streets of Spain's biggest cities to demand justice for Luiz, with many also advocating for better protections for the LGBTQ+ community amidst a dramatic rise in homophobic and queerphobic attacks.