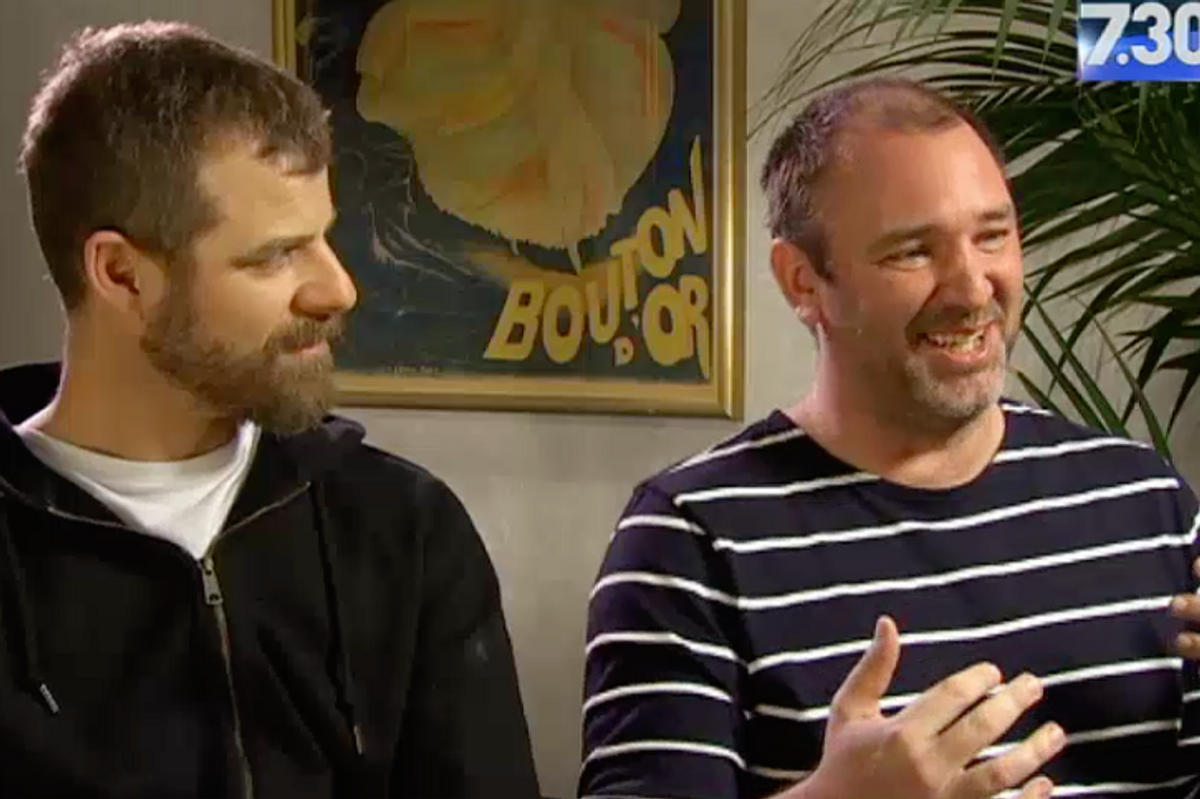 Trump's terrifying potential to suppress speech has not been helped by the creators ofSouth Park, who now say they will try to curb their parodying of Trump, or anyone else in the government, for that matter.

In a new interview with an Australian news outlet, the typically no-bars creators of the show, Trey Parker and Matt Stone, admit that when the new season airs, they will back off on commenting on the current US political climate for a pretty dark, nihilistic reason.

"They're already going out and doing the comedy. It's not something you can make fun of," Parker explained, adding later that, "It's tricky and it's really tricky now as satire has become reality."

"We were really trying to make fun of what was going on [last season] but we couldn't keep up," he said. "What was actually happening was way funnier than anything we could come up with. So we decided to just back off and let [Trump's camp] do their comedy and we'll do ours."