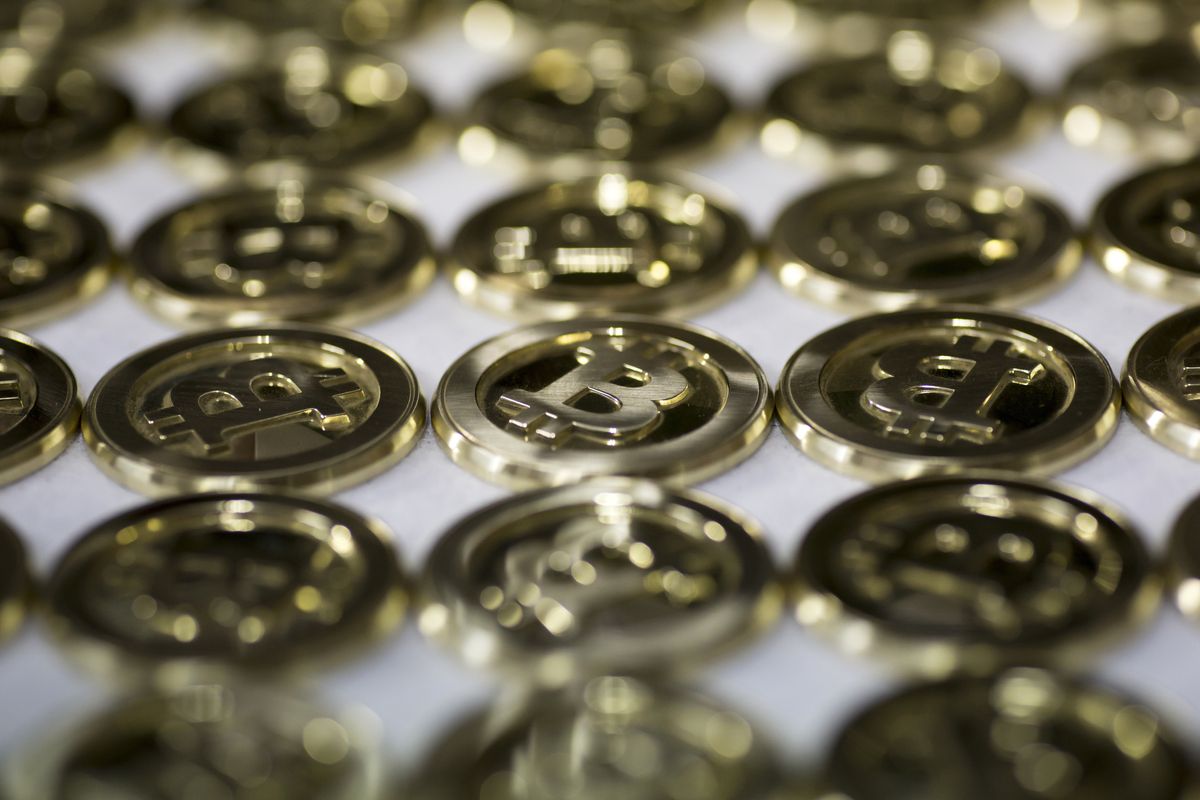 On January 23, South Korea's Financial Services Commission confirmed that all traders in Bitcoin would need to do future business dealings though real-name bank accounts in order to "reduce room for cryptocurrency transactions to be exploited for illegal activities, such as crimes, money laundering and tax evasion."

While some agree that in the long run this will give traders and companies more security, market statistics say otherwise. Bitcoin's value immediately dropped below $11,000, and Ethereum's ether fell to 1,174.54 according to CoinDesk. For the people who just recovered from Bitcoin's recent plunge, this is just salt on the wound.

It's almost ironic that Bitcoin is now suffering so much considering that in Asia, Japanese company Yamada Denki just allowed their Shinjuku store to start accepting Bitcoin payments, and South Korean e-commerce giant WeMakePrice just integrated Bitcoin into their payment systems, as well.

With Bitcoin and various other cryptocurrencies entering mainstream trading and money markets internationally, South Korea's move defeats the purpose of Bitcoin's original lure, which was the ability to forward and receive money without the monitoring of authority figures. However, not all is lost for those who are interested in riding the cryptocurrency wave.

Ripple, self-marketed as the "leading" cryptocurrency in the Middle East and North Africa, as well as Neo, Litecoin, and NEM are still other options on the market for casual traders that are looking to score some extra cash on the side.

Nervous about getting into trading, though? Here are some online guides that can give you a better idea about the current climate of things before you go and download Coinbase.

1. This Is Your Guide To Buying Bitcoin

From explaining the origins of Bitcoin, to how the technology works, this guide is like a beginner's 101 to the industry. It gives you plenty of options from what wallets to use, and how to set up a foul-proof way of securing your money from hackers.

2. How To Buy Ripple, One of the Hottest Bitcoin Competitors

Ripple is one of the newer currencies getting bought up by the second. A little bit trickier to purchase than Ether or Bitcoin, this guide will hold your hand through the process without condescending your non-tech brain.

3. How to Buy Bitcoin and Trade Cryptocurrencies: A Step-by-Step Guide

Much more detailed than the previous two guides, this guide may seem intimidating at first, but don't fret — every step is carefully explained without tech-lingo that'll make you reach for a dictionary.

Even though the future of Bitcoin seems bleak, with the talk of a "bubble burst" virtually everywhere, cryptocurrencies are the future of fiscal trading and personal finance. And while not all of us can be like the Winklevoss twins, you can at least have a conversation starter next time you're stuck in some Brooklyn party with nothing to talk about.