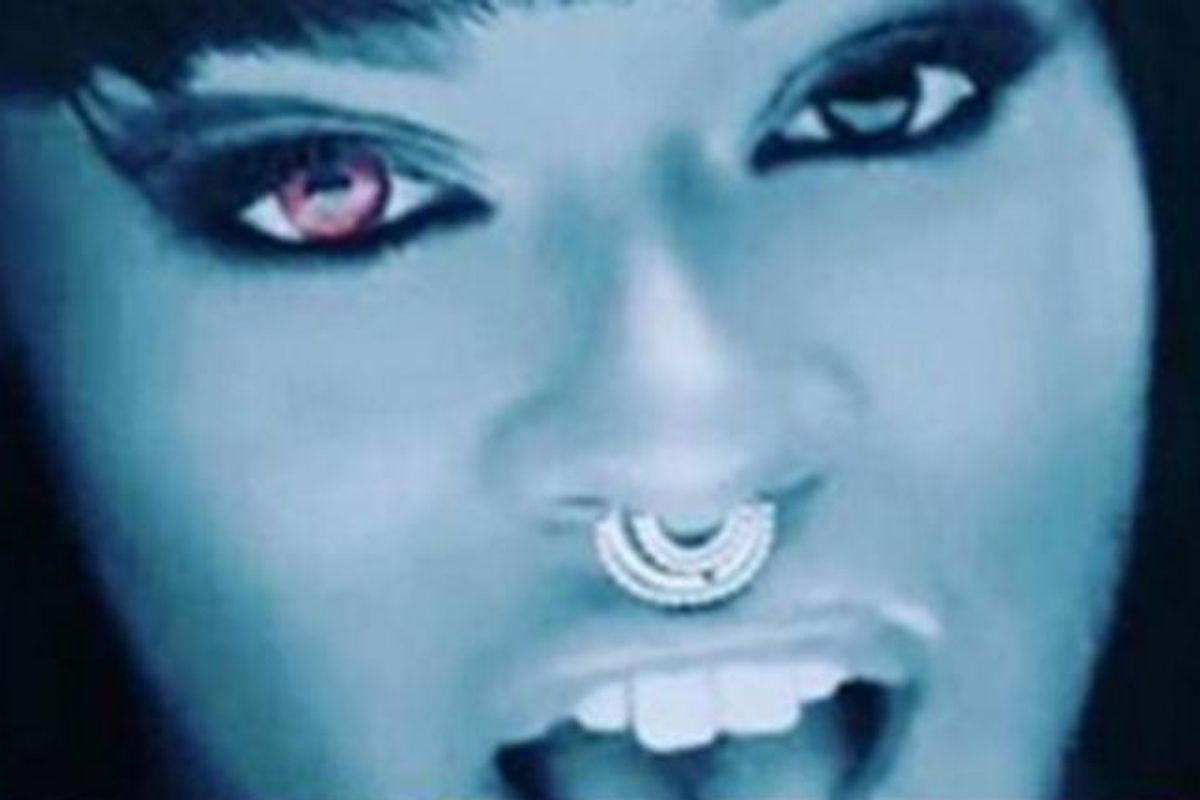 When Zayn Malik premiered his new music video for " Like I Would" yesterday, rapper Azealia Banks took to social media to voice concerns over the video's similarities to her own "Yung Rapunxel."

But when Malik didn't respond directly to her mentions, she started issuing a string of now-deleted tweets calling him, among other things, a "paki," "sand n*gga," Punjab and "curry scented bitch." And with the inclusion of this last comment, the South Asian side of Twitter erupted.

Canadian YouTube star and comedian JusReign began taking over Banks' thread, responding in turn to each of her comment. His comments added fuel to the fire and soon others were responding to his tweets with the hashtag #curryscentedbitch.

damn the word punjab is an insult now????

Last night, South Asian women (and some men) began to pair selfies of themselves in traditional clothing with the hashtag. The idea was to put a face to the response, mostly as a physical demonstration of support for Malik. Other hashtag movements like #ReclaimtheBindi and #UnFairAndLovely which originated, at least in part for the latter, among South Asians were also selfie-driven -- with the goal, again, being to fill the tag with brown faces.

Others used to the #curryscentedbitch tag to directly respond to Banks' comments -- as the specific insult Banks used, some said, brought back memories of being teased for bringing home cooked South Asian food from home.

2) no one should be called a #curryscentedbitch - I remember many times in school where as an insult I was called "the smell of curry"
— Ushka (Thanu) (@ty_ushka) May 11, 2016


Users are still posting selfies and responses on Twitter now.


Banks has since written a kind-of apology.