What does PAPER sound like? Well, among other things, the Sounds. To celebrate PAPER's annual June/July music issue, which featured Swedish phenoms, the Sounds, on its cover, we teamed up with the nice folks at Motorola (www.hellomoto.com) to throw ourselves no less than a rockin and rollin rock n' roll party at Don Hill's. Folks like Heather Graham, James Iha, Sally Singer, Narciso Rodriguez, The MisShapes and Heatherette's Richie Rich and Traver Raines stopped by to show their Paper love and check out performances by the Willowz and the Sounds and DJ sets by Tommie Sunshine and Spencer Product. OC-natives, the Willowz started the night off with their raw, garage-y goodness. Then the Sounds took to the stage. In her short, short vintage dress, lead singer Maja Ivarsson, stomped across the stage, sweating on, winking at and occasionally flashing the audience. A dirty, loud and Swedish time was had by all. 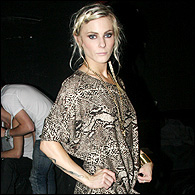 Previous Next
Maja from the Sounds 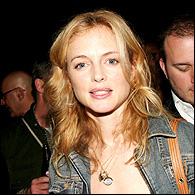 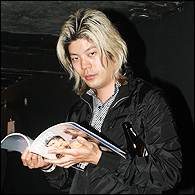 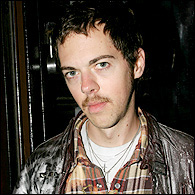 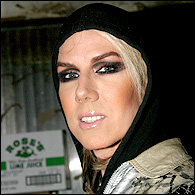 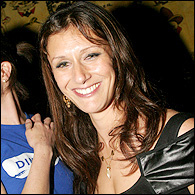 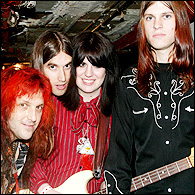 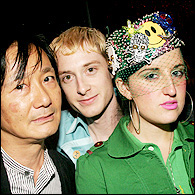 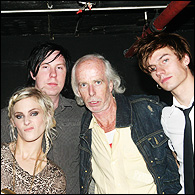 Previous Next
Don Hill with the Sounds

Our Guide to Memorial Day Weekend in NYC 2015

New Yorkers: Learn to Roll a Joint the Chong Way!