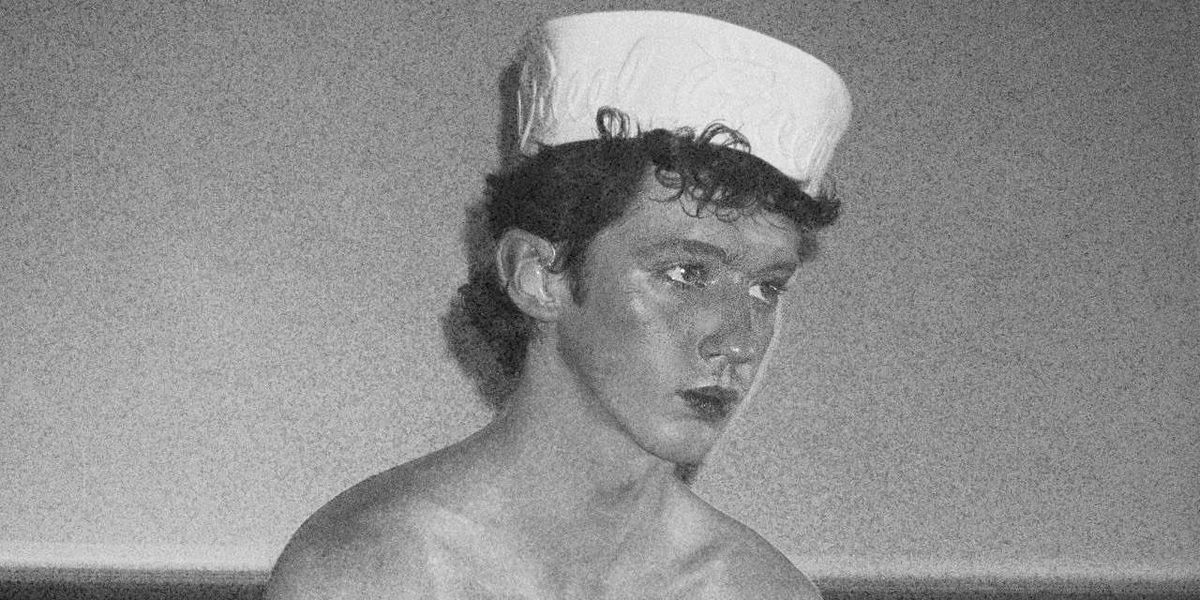 Troye Sivan — "could cry just thinkin about you - Full Version"

First teased in his spectacular IN A DREAM livestream, this longer version of Troye Sivan's "could cry just thinkin about you" is spare and spectral — a deft extension of IN A DREAM's universe.

John-Robert — "Move It To The Side (Alice Longyu Gao Remix)"

Alice Longyu Gao turns this fairly sedate John-Robert track into something demented and completely infectious. Did you expect anything less?

Tkay Maidza caps off her Last Year Was Weird series with another short-but-sweet EP that features some of her strongest songwriting yet — most notably on "Onto Me," which is a perfect summer driving track.

Amen Dunes in the club? It's more likely than you think.

Billie Eilish in flex mode is unbelievably cool. "NDA" expands the bratty kiss-off vibe of "Lost Cause." It's still extremely low-key, but it's also gossipy and impossible to ignore — perhaps the most exciting taste of Happier Than Ever we've heard so far.

This is romantic, alien R&B, the otherworldly voices of Ant Clemons and Kehlani proving a perfect match as they sing about tequila and missed connections.

Vince Staples — "ARE YOU WITH THAT?"

"ARE YOU WITH THAT?" is a rare sighting of bright, upbeat Vince Staples, and an even rarer sighting of sing-rapping Vince Staples. He's promised that his forthcoming self-titled album will show sides of him we've never seen, and this feels like it makes good on that promise.

"Fuck this town and like, everyone in it!" is such a perfect blast of energy for a pop hook. I hope it populates many teen diaries for years to come.

This cover of Laura Branigan's "Gloria" is baroque and awash in synths. It sounds entirely unlike anything Angel Olsen has ever released and that's a very thrilling thing.

Amyl and the Sniffers — "Guided By Angels"

This tweaked-out paean of self-belief is an unbelievable thrill. The video for the song is even better — a gobsmacking showcase of lead singer Amy Taylor's boundless charisma.