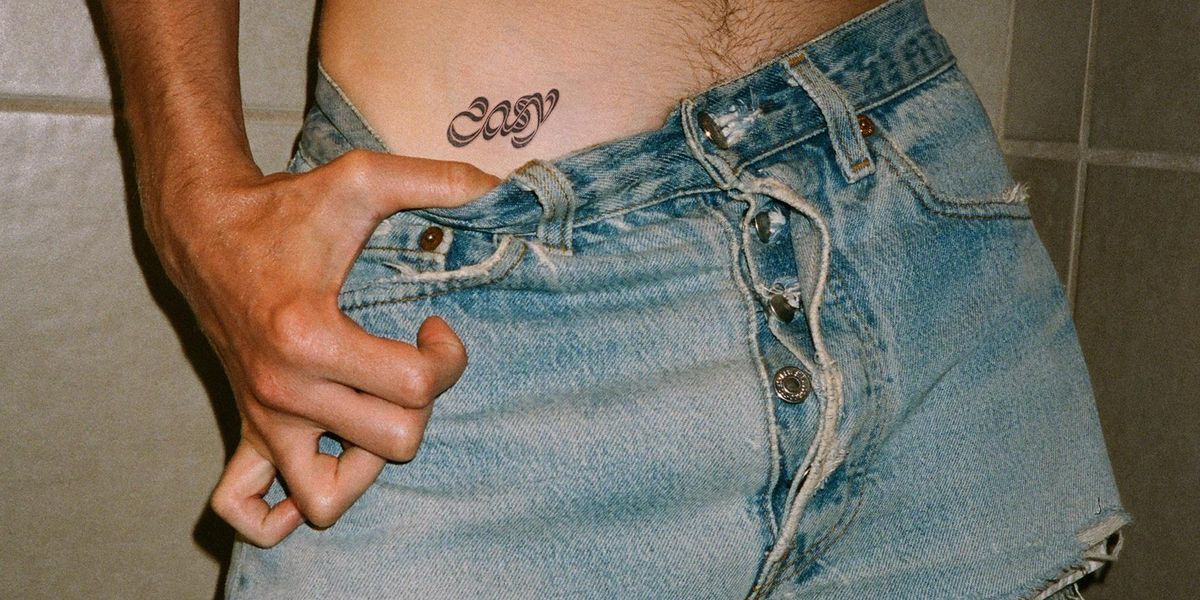 "Easy" was already a pretty perfect song, but there's no denying the trash-glam of this racing, star-studded remix.

I'm pretty sure you don't get your verified 'Emo Icon' card until Kid Cudi, pop's undisputed number one emo stan, gives you a co-sign. Welcome, Phoebe Bridgers, to the club!

The Avalanches — "The Divine Chord (feat. MGMT and Johnny Marr)"

On "The Divine Chord," The Avalanches imagine a world in which MGMT's Andrew VanWyngarden is a tortured lounge singer and Johnny Marr is in his backing band. A guy can dream!

Only Madison Beer could pull off a song so camp, so bratty, and so strangely glamorous as "BOYSHIT." This song continues the mid-2000s revival vibes of "Baby," and that's a very good thing.

Most of Mulatto's songs thus far have been raucous and turned up. "Sex Lies" slows things down a little, just enough for Mulatto to show how much range she has.

James Blake — "when the party’s over"

The perfect voice to cover the perfect Billie Eilish song.

A downtempo highlight of Jessy Lanza's All The Time receives an uptempo (and extremely good) remix courtesy of Foodman.

Flo Milli is almost too perfect a rapper to join PJ on this remix of the Insecure-featured hit "Element".

Rostam, formerly of Vampire Weekend, covering The Strokes is an indie dream come true — Rostam sounds beautiful singing one of the band's most beautiful ever melodies.