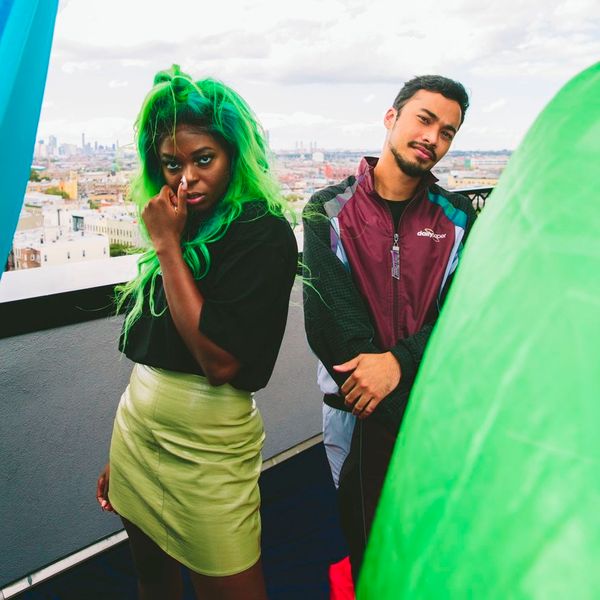 Summer may nearly be over in the States, but Kah-Lo isn't ready to let it go yet: the Nigerian star's new track "Melanin" is a celebration of the best moments of the season, and should ideally be heard outdoors, in the sun, with a cold drink in hand.

Taylor's saved the best for last: this bonus track from her surprise album folklore is a stunner, one of the most brutally personal songs she's released in a long time.

The latest single from Aluna's debut solo album Renaissance is the kind of unimpeachable dance music she made her name on: a slow-burn, club-ready track designed to get stuck in your head for days.

"Romance at the Petrol Station," a rose-tinted highlight of Pop Filter's debut album Banksia, is actually a cover of a Stolen Violin song. Still, it's one of a kind with the wistful, beautiful pop songs that populate the rest of the album — a vivid, romantic vignette that Pop Filter make feel like a classic.

Troye Sivan's "STUD" is the outfit you can wear from the day party to the night party without having to change a thing; seamlessly gliding from featherweight pop song to dirty house track, it's versatile and beautiful.

Oh Boy makes the title track of Theia's 99% Angel EP twice as long and twice as wild, which means that, by the law of mathematics, it's twice as good.

The harp that underscores Madison Beer's latest single gives it an enviable 2000s feel, like a lost Pussycat Dolls or Gwen Stefani track. It is, obviously, sublime.

Rick Owens muse Spike Fuck continues her foray into country — which, for the record, began before "Old Town Road" — with "Kind Hearts," a sweet, lovelorn duet with The Slingers.

This long-lost Mariah Carey track — which samples Ms. Lauryn Hill — was worth the wait, a classic Mariah gem that gets us very excited for October's Mariah rarities compilation.