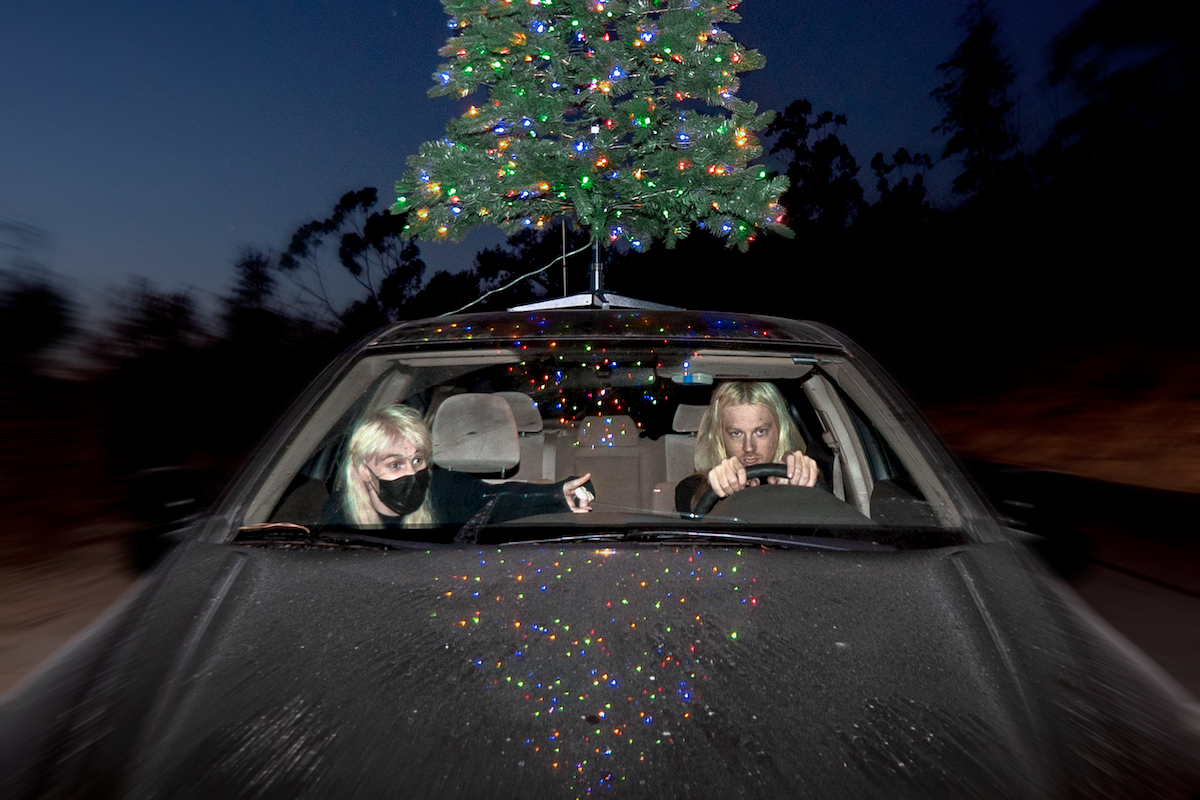 Looking for a way to spice up family Christmas this year? Look no further than "sympathy 4 the grinch," 100 gecs sublime, stupid holiday carol. If Mariah Carey is the queen of Christmas, that must make Dylan Brady and Laura Les the season's main chaos gremlins.

The lead single from Cool Sounds' fourth record Bystander is a lush, patient paean to the power of giving things time. Arriving at the end of a year in which it often felt like there was no light at the end of the tunnel, "Back To Me" is a beautiful, blooming piece of reassurance.

Britney Spears — "Swimming In The Stars"

Much like this year's "Mood Ring (By Demand)," "Swimming In The Stars" is another piece of fan service for long-suffering Britney stans. It's no consolation to those mired in #FreeBritney, nor is it a smash-in-waiting; still, it's fun and it's weird, and that's good enough.

This remix of ENNY's lowkey-but-ebullient single "Peng Black Girls" is more hazed out, more relaxed, than the original. It is by no means, however, any less striking: "Peng Black Girls Remix" proves just how magnetic a presence ENNY is, as well as how versatile Jorja Smith is.

This pulsating spoken-word single is new territory for Jenny Lewis. Her music has become quieter and more patient in recent years, and "Unblu" feels like it takes her newfound zen to its natural extreme.

This remix of Rico's calling-card single "Smack A Bitch" takes absolutely no prisoners. Featuring ppcocaine, Sukihana and Rubi Rose — three punk-as-hell rappers who absolutely bear the mark of Rico's influence — it's a noisy, violent, viral moment in the making,

This single from Bladee and Mechatok's upcoming collaborative album is spectral and pop-leaning — the kind of single that makes you wonder why the pair aren't headlining EDM festivals the world over.

A year on from Juice WRLD's untimely passing, it's only become more and more clear how much his talent and popularity would bloom. Songs like "Real Shit" are bittersweet — but welcome — consolation.

Rina Sawayama backs up her epochal SAWAYAMA era with a stacked deluxe reissue. When the songs are as good as "Bees & Honey," who are we to say no?

Greentea Peng continues to intrigue with each successive release: "Spells" seems to unlock new corners of the rising Londoner's voice.