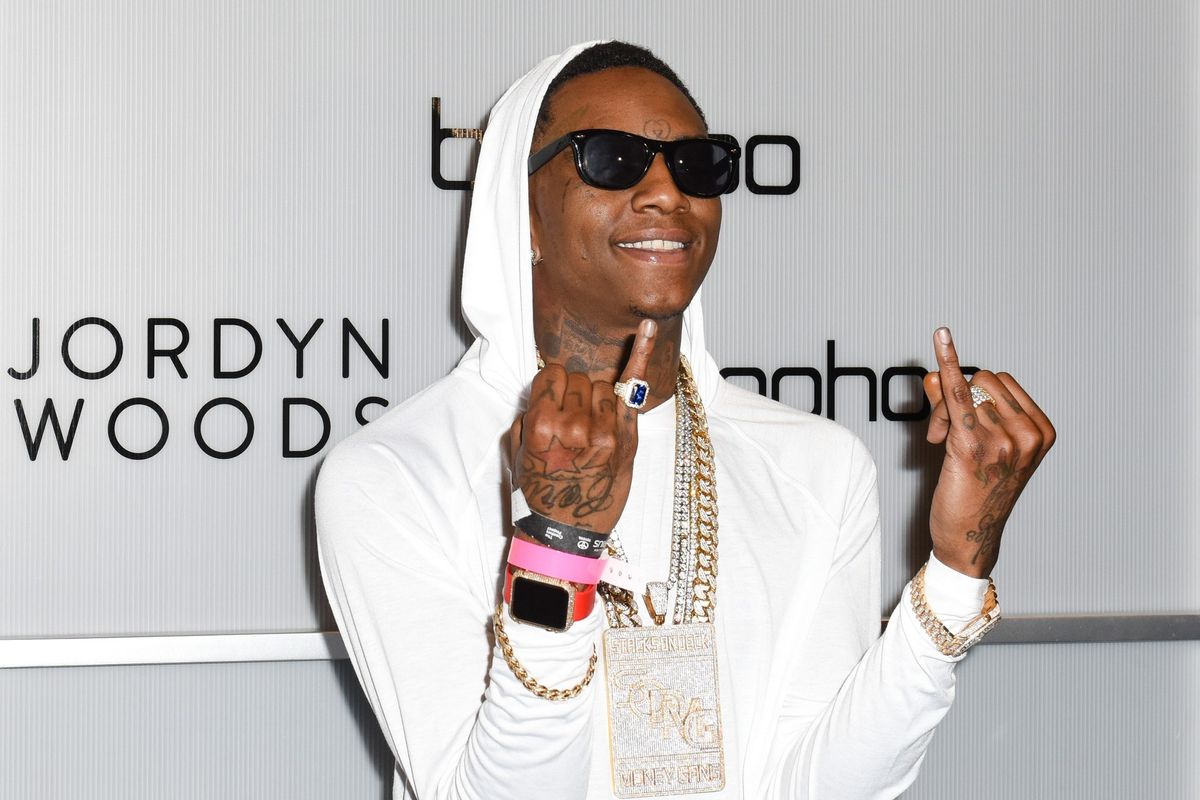 Following the actor's recent diss track, it looks like Lil Yachty isn't the only one with Shia LaBeouf beef. That's right, Soulja Boy also now has a few things to say -- namely that LaBeouf is officially cancelled in Atlanta.

In response to being mentioned in the diss, Soulja Boy took to Instagram last night to announce that LaBeouf was no longer welcome in his city via a new video, captioned "Fuck Shia LaBeouf!!!."